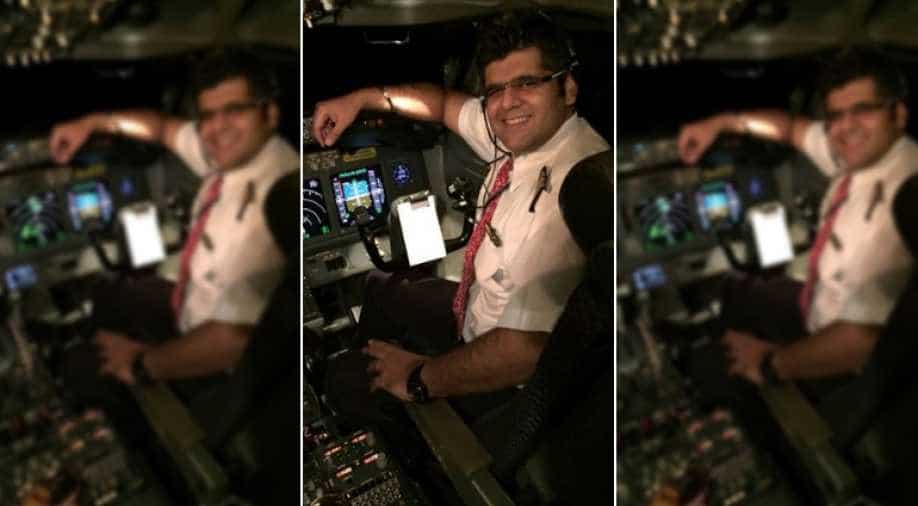 According to his LinkedIn profile, Suneja joined Lion Air in March 2011.

The ill-fated Lion Air flight, which crashed off the coast of Indonesia on Monday, was commanded by Bhavye Suneja, a Delhi resident.

According to his LinkedIn profile, Suneja joined the airlines in March 2011. Before joining the Indonesian company, Suneja worked as trainee with Emirates for four months.

Suneja did his schooling from Ahlcon Pubic School in Mayur Vihar and obtained the commercial pilot license after graduating from Bel-Air International flight school in 2009.

The Boeing-737 MAX, which went into service just months ago, vanished from radar 13 minutes after taking off from the Indonesian capital early on Monday, plunging into the Java Sea with 189 passengers and crew.

Also read: Indonesian airlines have some of the world's worst safety records

Video footage apparently filmed at the scene of the crash showed a slick of fuel on the surface of the water.

Disaster agency spokesman Sutopo Purwo Nugroho tweeted pictures of debris of Lion Air flight JT610, including what appeared to be an emergency slide and various parts of a smashed mobile phone.

Items such as handphones and life vests were found in waters about 30 metres to 35 metres deep near where the plane lost contact, Indonesia's search and rescue agency head Muhmmad Syaugi said.

"We don't know yet whether there are any survivors," agency head Muhmmad Syaugi told a news conference, adding that no distress signal had been received from the aircraft's emergency transmitter.

"We hope, we pray, but we cannot confirm."

Ambulances were lined up at Karawang, on the coast east of Jakarta and police were preparing rubber dinghies, a Reuters reporter said.

At least 23 government officials were on board the plane, which an air navigation spokesman said had sought to turn back just before losing contact.

The privately owned airline said in a statement, the aircraft, which had only been in operation since August, was airworthy, with its pilot and co-pilot together having accumulated 11,000 hours of flying time.