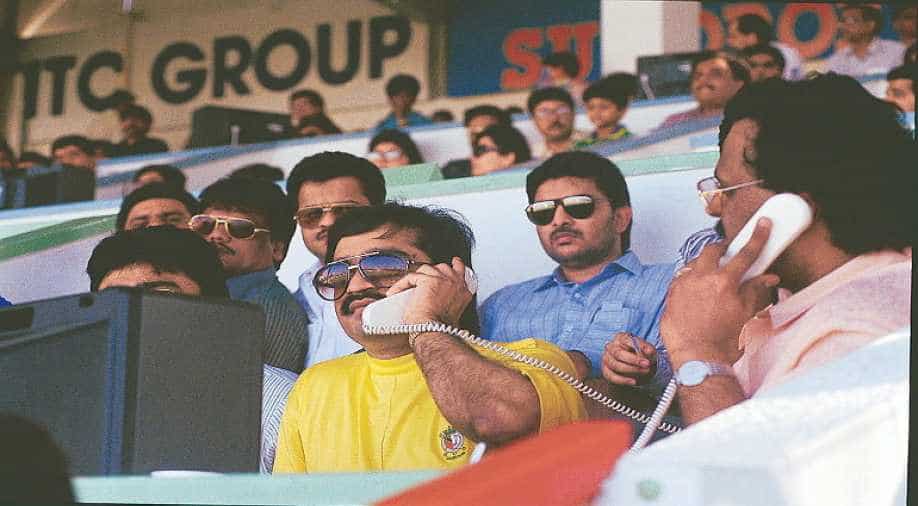 Dawood Ibrahim is wanted in India to face the law of the land for carrying out serial blasts in Mumbai in 1993.

The government of Commonwealth of Dominica has said that underworld don and India's most wanted terrorist Dawood Ibrahim is and has never been a citizen of the island country.

"Dawood Ibrahim Kaskar is not, nor has he ever been, a citizen of the Commonwealth of Dominica, neither through the Citizenship by Investment Programme nor any other means. As such, any publication by any media or by any person purporting otherwise is strictly false," said the Dominican government in a statement.

The statement added, "These external firms perform thorough checks, including on-the-ground research, to produce exhaustive due diligence reports. In this way, Dominica maintains a firm commitment to professional ethics and ensuring the safety of Dominican citizens."

Dawood Ibrahim is wanted in India to face the law of the land for carrying out serial blasts in Mumbai in 1993, in which scores of people were killed and injured. India has asked Pakistan several times to hand over Dawood Ibrahim.

Pakistan has been denying that it has sheltered Dawood Ibrahim. However, a Pakistan government document recently revealed Dawood Ibrahim's location that was related to a list of 88 terrorists sanctioned by Islamabad. His address on the document is White House, Karachi.

The development comes ahead of the Financial Action Task Force (FATF) plenary meet in October, which will review whether Pakistan would be blacklisted if steps are not taken in curbing terror financing on its soil. The country has been repeatedly asked to take action against terror funding and is been on the FATF grey list since June 2018.