Daryaganj violence: Court to pronounce order on bail plea of 15 accused on December 28 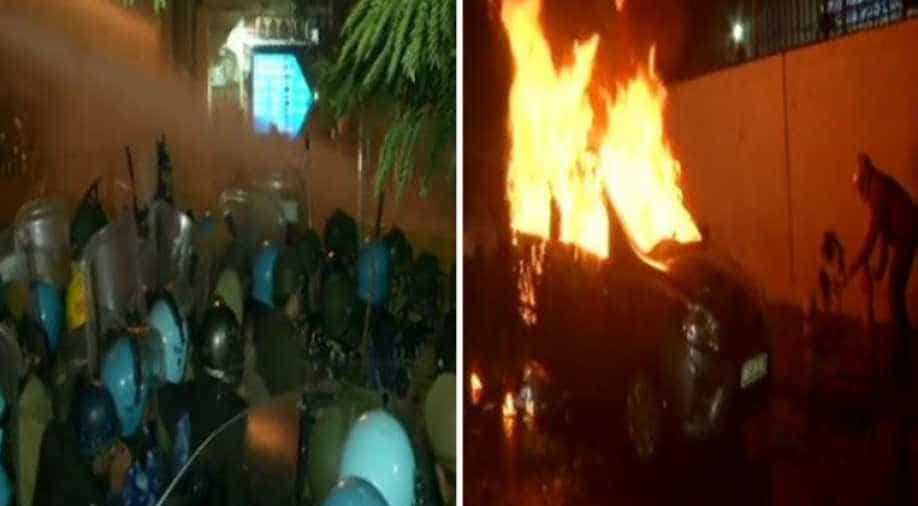 A Delhi Court reserved till December 28 the verdict on a bail petition moved by fifteen accused who were arrested after a protest in Delhi's Daryaganj area against the amended citizenship Act turned violent last week.

The Delhi Police had arrested 15 people and detained 40 on December 20 after police and protestors clashed in the area. All the 15 accused were then sent to 14-days judicial custody.

Initially, six accused moved the court seeking bail. On their petition, the court had issued a notice to the Delhi Police and slated the matter for hearing to December 28.

The other nine approached the court seeking bail later. Advocate Siddharth Aggarwal, representing the nine accused, told the court that the case of 436 [mischief] cannot be made against his clients.

"Police can call all the accused to police stations for questioning. What is the need to keep them in judicial custody?" he questioned.

Additional Public Prosecutor (APP), however, opposed the bail plea by asserting that the case is in the initial stage and the police are awaiting the Medicolegal Case (MLC) report.