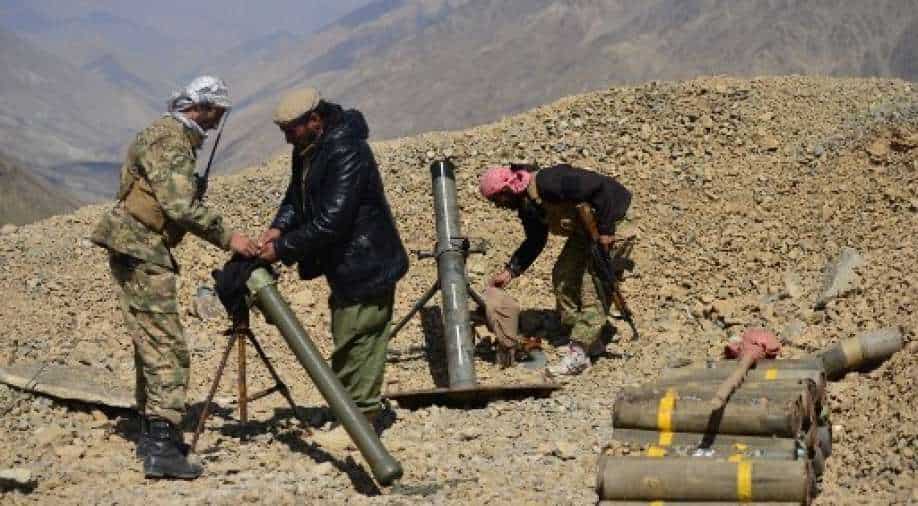 Russia has retained its embassy in Kabul even several Western nations pulled out of Afghanistan last month.

Amid Taliban's control over Afghanistan, the Russian ambassador to India Nikolay Kudashev told a new agency his country shares concerns with India on terror spreading to "Russian territory and the territory of Kashmir".

“Both India and Russia are concerned about the situation in Afghanistan. We want an inclusive government," Kudashev said while adding that the Afghan soil should not be a "source of terror".

Also Read: Endgame was not something that anybody saw coming, says Jaishankar on Afghanistan

"We do share our concerns with India. There is a danger of terror being spread to the Russian territory and the territory of Kashmir. This is a matter of common concern," the ambassador added.

Russia has retained its embassy in Kabul even as the embassy said it was making plans for extra evacuation flights from Afghanistan.

"Russia was ready to help rebuild Afghanistan's economy," Putin's special representative on Afghanistan Zamir Kabulov said as he urged Western nations not to freeze Afghanistan's finances due to the current crisis as the Taliban sets about the task of forming the government.

Russia is reportedly set to open extra evacuation flights for its citizens as well as for nationals of countries who come under the Collective Security Treaty Organisation (CSTO) which is a  post-Soviet security bloc.

The country has already evacuated 360 people even as it has boosted the motorised infantry troops at its military base in Tajikistan.

Russia is set to conduct another military drill close to the Afghan border this month with CSTO nations set to hold an exercise in Kyrgyzstan's Russian military airbase.