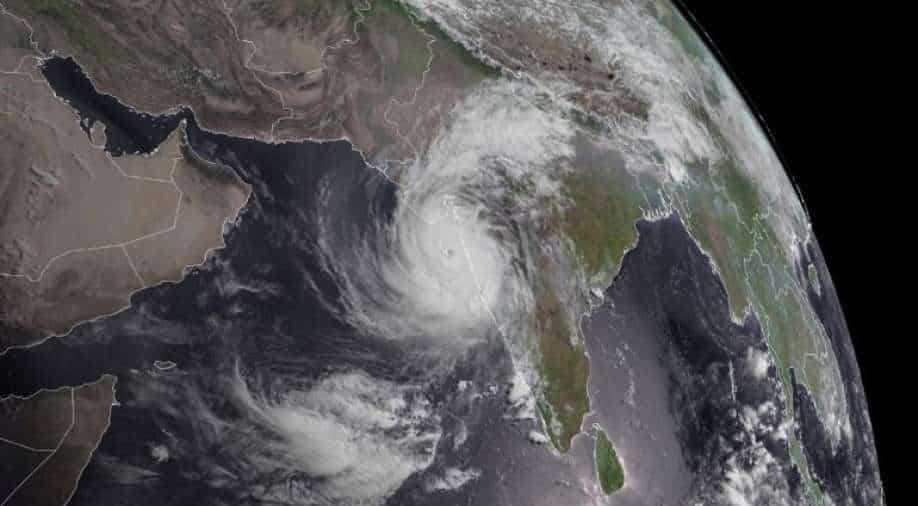 Thousands of disaster response personnel had been deployed to the states, while units from the coast guard, navy, army and air force had been placed on standby, Home Minister Amit Shah said in a statement

Cyclone Tauktae, which has now intensified into an 'extremely severe cyclonic storm', is likely to reach the Gujarat coast by Monday evening and cross the state coast between 8 pm and 11 pm, the IMD said.

At least six people have died in torrential rain and winds as virus-hit India braces for the powerful cyclone. 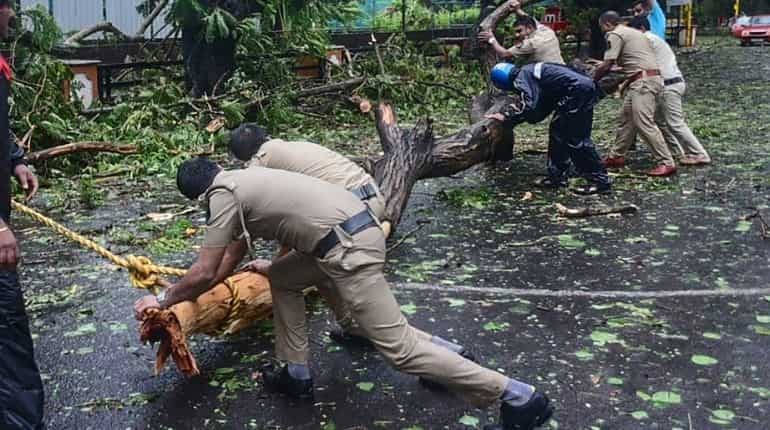 Thousands of disaster response personnel had been deployed to the states, while units from the coast guard, navy, army and air force had been placed on standby, Home Minister Amit Shah said in a statement.

Two people died in the resort state of Goa, Chief Minister Pramod Sawant said Sunday, adding that power supply had been disrupted while some 200 houses were damaged, roads were blocked and trees uprooted.

Two others were reported dead and 23 fishermen were feared missing in Kerala, local media said.

More than 150,000 people are set to be evacuated from coastal districts in Gujarat, where the ongoing Covid-19 vaccination rollout will be suspended on Monday and Tuesday, the state government said.

The meteorological department has warned of storm surges of up to three metres high (9.8 feet) in some coastal districts of Gujarat.

Oxygen and power supply to hospitals in the state would be uninterrupted, Maharashtra said, while hundreds of virus patients will be moved from field hospitals.

India is already battling a deadly wave of infections that has pushed its healthcare system to breaking point, leading to severe shortages of hospital beds, oxygen and medicines.

The vast nation of 1.3 billion people reported just over 311,170 new infections on Sunday, taking the total tally to nearly 24.7 million.

The death toll rose to more than 270,000 after 4,077 deaths were officially recorded over the past 24 hours. Experts say the actual toll could be significantly higher.