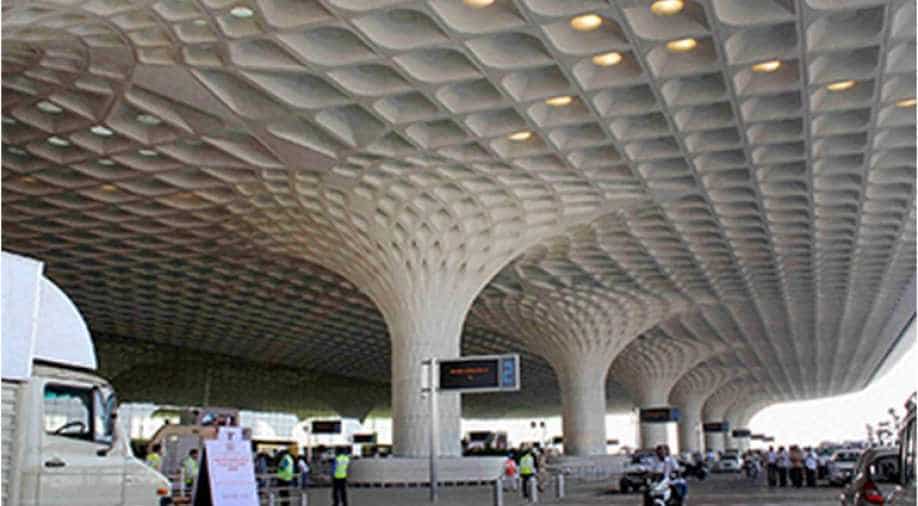 In India, all Omicron cases so far imported from other nations Photograph:( Zee News Network )

The nation has reported a total of 21 cases so far. However, all of these cases are imported, meaning, they have been brought from outside nations and have not emerged in India

The new variant of Covid, Omicron, is rapidly spreading in India. The nation has reported a total of 21 cases so far. However, all of these cases are imported, meaning, they have been brought from outside nations and have not emerged in India. The new variant is believed to be more contagious but less lethal than the previous delta variant.

The first case of Omicron variant in India was reported in Gujarat when a 72-year-old Zimbabwe resident travelled to Jamnagar and tested positive for coronavirus. The second case was reported from Maharashtra state. The person infected by the strain returned from South Africa to Kalyan Dombivali municipal area near Mumbai.

After this, 2 people, including, a 66-year-old South African national and an Indian doctor, tested positive for the new strain in Bengaluru, Karnataka. However, the foreigner somehow managed to escape from India. The doctor has been placed under quarantine.

Out of the 21 cases reported in India, eight cases are from Maharashtra, one from Delhi and Gujarat each, nine from Jaipur, and two from Bangalore. The new cases in Maharashtra include a woman and her two daughters, who have a recent travel history to Nigeria.

In Delhi, a Tanzanian returnee who had been admitted to a local hospital tested positive for the new variant.

As all Omicron cases reported in India are imported, it has sparked concerns if the country needs to impose stricter travel rules. The Union Ministry of Health and Family Welfare had issued new guidelines for international travellers arriving in India.

As per these guidelines, all travellers are required to submit their travel details of 14 days. Also, the travellers will be required to upload their negative RT-PCR test report on the Air Suvidha portal before the journey. Also, every international traveller needs to fill a self-declaration form.

The head of India’s Covid task force, Dr V K Paul said that the vaccine manufacturers are currently examining the vaccine efficacy against Omicron. With this, he said that vaccination remains “the most critical tool”.

While the entire globe is dreading the spread of this new variant, the World Health Organization and experts believe that the variant is only 'super mild'. Chair of the South African Medical Association, Dr Angelique Coetzee said that the reaction was not justified. The WHO also warned the governments against creating panic.