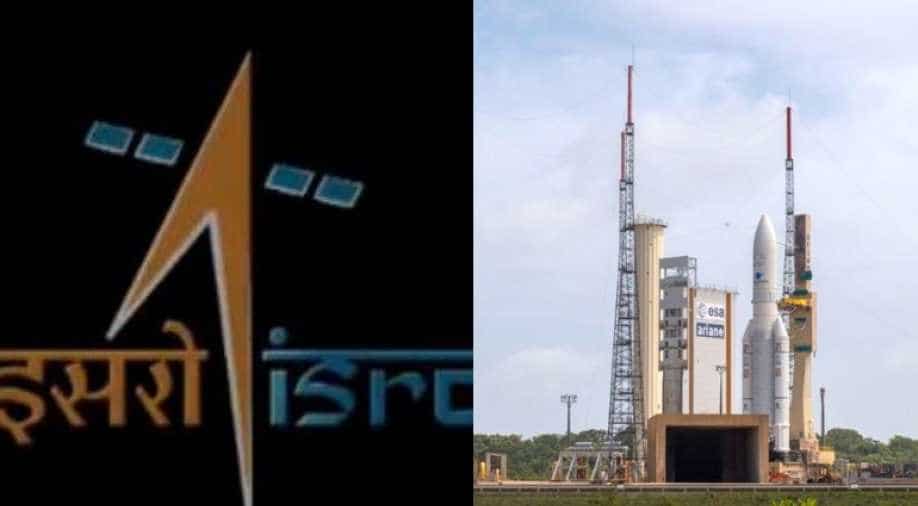 The countdown started at 1.14 pm IST and the launch is scheduled for 2.07 AM IST Wednesday, the Indian Space Research Organisation (ISRO) said.

Countdown began Tuesday for the launch of India's heaviest satellite GSAT-11, that would Boost broadband services, from French Guiana in the early hours of Wednesday.

The countdown started at 1.14 pm IST and the launch is scheduled for 2.07 AM IST Wednesday, the Indian Space Research Organisation (ISRO) said.

Arianespace's launch vehicle Ariane-5 will carry the satellite. According to the European space transporter, the launch window is between 2.07 am and 3.23 am IST.

"The Ariane 5 for Arianespace's 10th mission of 2018 is now in the launch zone at French Guiana, positioning it for liftoff tomorrow with two international satellite payloads: India's GSAT-11 and GEO-KOMPSAT-2A for Korea," Arianespace said on its website.

Riding in the upper payload position for the 33-minute mission to geostationary transfer orbit is GSAT-11, it said.

GSAT-11 is the next generation "high throughput" communication satellite configured around ISRO's I-6K Bus, and its designed lifetime is more than 15 years.

The satellite will be initially placed in the Geosynchronous Transfer Orbit and later raised to Geostationary Orbit by firing the on-board Liquid Apogee Motor.

GSAT-11 will be located at 74 East and is the fore-runner in a series of advanced communications satellites with multi-spot beam antenna coverage over Indian mainland and islands, the ISRO said.

It was initially planned for launch on May 25 but was rescheduled with the ISRO citing the need for additional technical checks.

The satellite will play a vital role in providing broadband services across the country and also be a platform to demonstrate new generation applications, ISRO said.

Since the launch of India's APPLE experimental satellite on Ariane Flight L03 in 1981, Arianespace has orbited 21 satellites under contracts with it, the ISRO said adding two more satellites, GSAT-31 and GSAT-30, were in the order book.