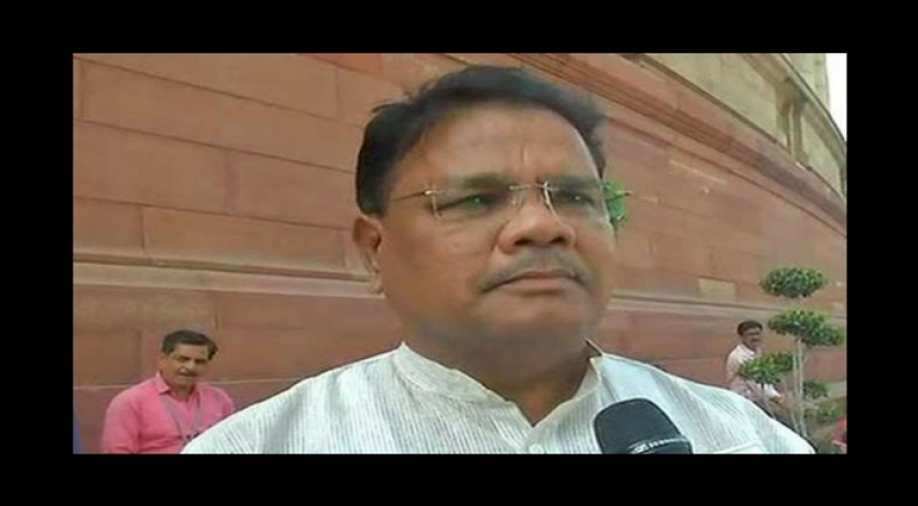 The lawmaker hailing from Assam directed that the National Anthem of India "Jana Gana Mana" mentions "Sindh" which is no longer a part of India, further adding that Northeast India, a very important part of India, finds no mention in the anthem.

North East is important part of India, it is unfortunate that it is not part of national anthem on other hand Sindh is mentioned, which is no longer part of India but part of Pakistan, which is a hostile country: Ripun Bora,Cong MP on his resolution in RS to amend National Anthem pic.twitter.com/3X72VJMCMK

In 2016, a similar demand was made by  Shiv Sena member Arvind Sawant - the word 'Sindh' in the national anthem be removed and replaced with an appropriate word, saying there was no state by that name in the country.

The issue was raised during the Zero Hour in Lok Sabha, he said that as the national anthem was adopted by Parliament, it should initiate action to remove the word.

Sawant said a correct word with appropriate pronunciation should replace the word 'Sindh'.

National anthem 'Jana Gana Mana', composed by Nobel laureate Rabindra Nath Tagore in 1911, was adopted by the Constituent Assembly in 1950.