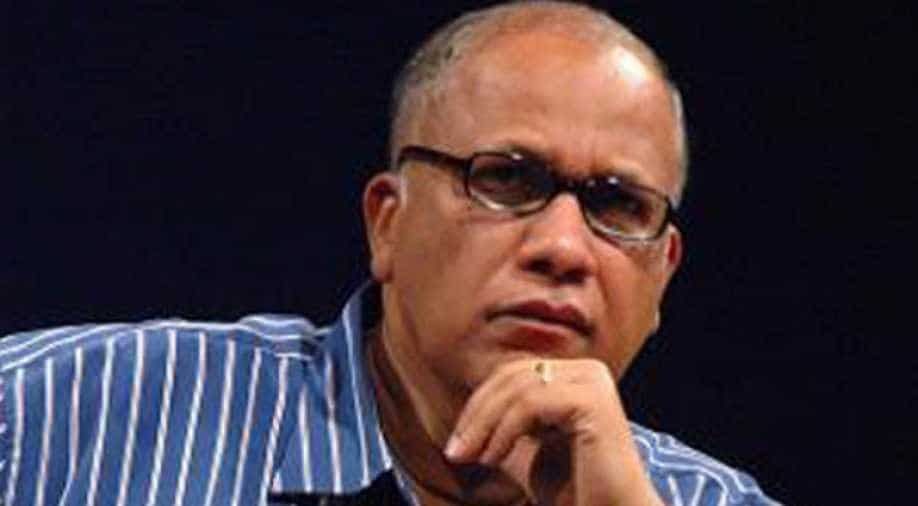 Kamat's remarks came after 10 Congress MLAs, including Chandrakant Kavlekar who was the LoP, had joined BJP on Thursday.

Congress is likely to decide the Leader of the Opposition (LoP) in the Goa Assembly within the next two days, former state chief minister Digambar Kamat said on Sunday.

"Congress will decide the Leader of Opposition maybe within two days," he told ANI. The monsoon session of the Assembly will start tomorrow.

Kamat's remarks came after 10 Congress MLAs, including Chandrakant Kavlekar who was the LoP, had joined BJP on Thursday.

Kavlekar, along with two other Congress rebels -- Jennifer Monserrate and Filipe Nery Rodrigues, and BJP MLA Michael Lobo, were appointed ministers on Saturday. However, the portfolios of the new ministers have not been allocated.

Kavlekar was made the Deputy Chief Minister, replacing Goa Forward Party (GFP) president Vijai Sardesai, whose party withdrew support to the BJP government in the state.

Three GFP MLAs, including Sardesai, and an Independent were removed from the Pramod Sawant ministry.

With the 10 MLAs switching over, the strength of Congress in the 40-member House has reduced to a mere five.

India strongly raises vandalisation of its mission by Khalistanis with Italy, compliments UK