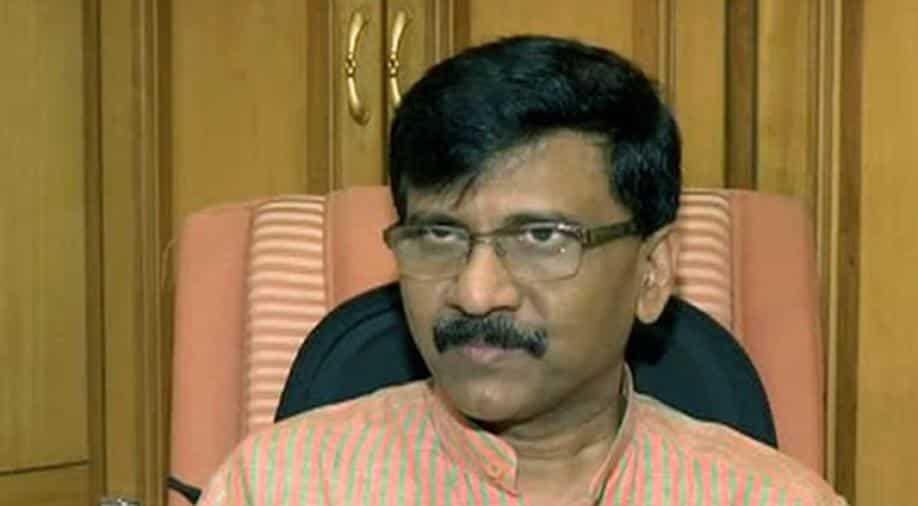 Sanjay Raut has been instrumental in reaching out to various leaders in a bid to garner support for Shiv Sena for the government formation in Maharashtra.

Former Maharashtra Chief Minister Ashok Chavan, his senior Congress colleague and state party chief Balasaheb Thorat will be paying a visit to Sanjay Raut who is undergoing treatment at a hospital in Mumbai.

Congress leader Manikrao Thakre will also be accompanying them to meet the Shiv Sena leader. Raut was admitted to the Lilavati hospital on November 11 following a complaint of chest pain. Earlier on Tuesday, Shiv Sena chief Uddhav Thackeray also met him at the hospital.

He has been instrumental in reaching out to various leaders in a bid to garner support for Shiv Sena for the government formation in Maharashtra.

Over a fortnight after the declaration of Assembly election results, Maharashtra came under the President`s Rule on Tuesday as the political stalemate continued in the state.

Shiv Sena, which has been keen on a party nominee becoming chief minister, moved the Supreme Court against Governor Bhagat Singh Koshyari`s decision to not extend the time given to it to prove its ability to form the government in the state.

NCP and Congress have indicated that they were not in a hurry to form a non-BJP government in Maharashtra in the wake of the imposition of President`s Rule and said they will sort out all issues among themselves and their allies before talking to Shiv Sena.

Congress and NCP had fought the assembly polls together. BJP had emerged as the single-largest party with 105 seats and Shiv Sena had finished second with 56 seats in 288-member assembly.