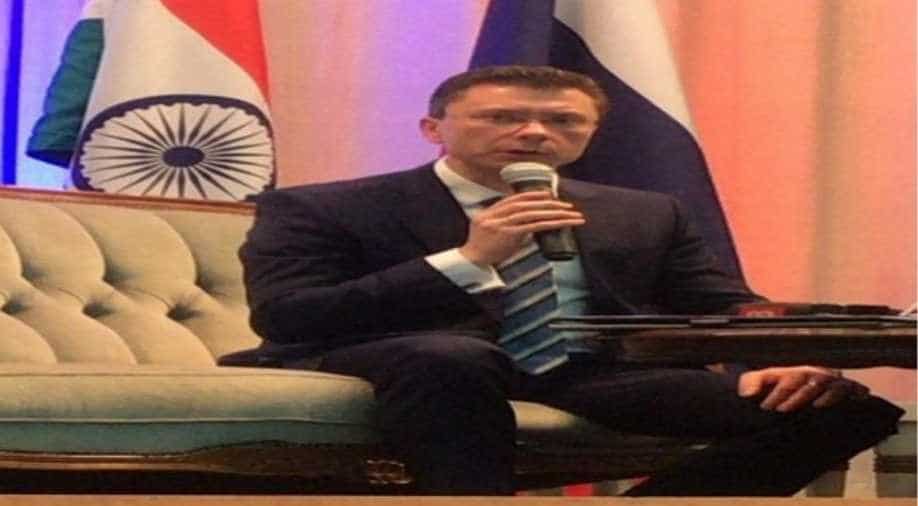 Protests have erupted across the country after the parliament passed the Citizenship Amendment Bill, 2019.

The Citizenship Amendment Act is a domestic policy of India, Russia said on Monday, adding that if there are issues it "should be resolved through dialogue".

"This is a domestic policy of India. Russia doesn't have to comment on it. If there are issues, then it should be resolved through dialogue," Russian Deputy Chief of Mission Roman Babushkin said at a press conference.

Protests have erupted across the country after the parliament passed the Citizenship Amendment Bill, 2019. It became law earlier this month after getting assent of President Ram Nath Kovind.

The Citizenship (Amendment) Act, 2019, seeks to grant citizenship to Hindus, Sikhs, Jains, Parsis, Buddhists and Christians fleeing religious persecution from Pakistan, Afghanistan and Bangladesh who came to India on or before December 31, 2014.

Defending the Citizenship Act on Sunday, Prime Minister Narendra Modi said that it "will benefit the marginalised".

Intending to simplify the tenets of the new citizenship bill, Modi also said, ''There is a very simple difference, an infiltrator never reveals his identity and a refugee never hides his identity. Many of these infiltrators are coming out and speaking. Why don't they speak the truth? They are scared that their reality will come out''.