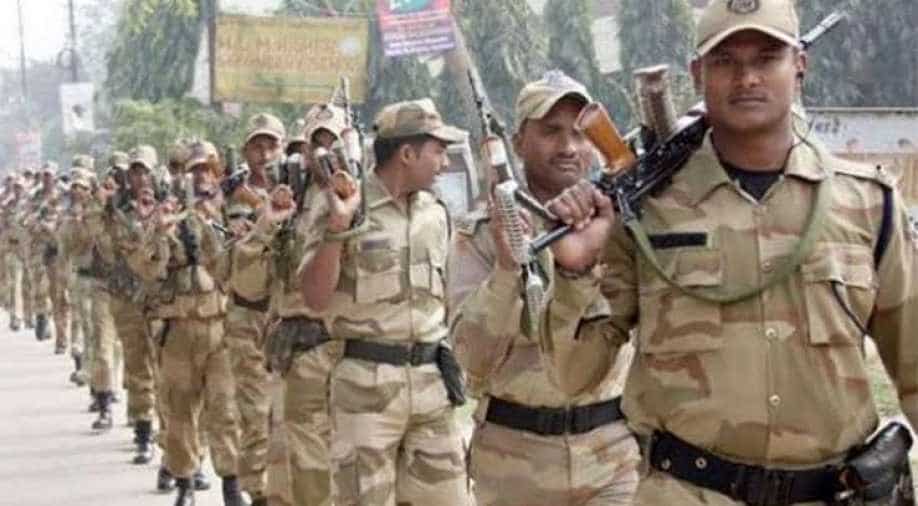 Accordingly, a revised proposal for raising the ceiling of CISF from 1,80,000 to 3,00,000 posts as well as raising 16 additional Reserve Battalions was sent to the MHA on November 5.

Central Industrial Security Force (CISF), which comes under the Ministry of Home Affairs, has prepared a blueprint for hiring these personnel for the force.

Their hiring would be done for five years, a letter accessed by ANI says.

"Please refer to the discussions held during video conferencing on 18.11.2019 under the chairmanship of DG, CISF, on the above subject. It is mentioned that a proposal for raising of ceiling limit from 1,80,000 to 2,15,000 posts as well as raising of 04 Reserve Battalions was submitted to MHA on 27.05.2019. MHA has advised resubmitting the proposal for raising the ceiling of CISF from 1,80,000 to 3,00,000 posts," says the CISF letter, issued from by DG office.

"Further, it was also directed to undertake marketing of CISF security to big private industrial establishments and for this purpose, a Unit within CISF may be created within the available resources and manpower," the letter written on Tuesday adds.

DG, CISF, has asked all Inspectors General (IGs) to identify large industrial establishments in the private sector where CISF can be deployed and forward their report.

Accordingly, a revised proposal for raising the ceiling of CISF from 1,80,000 to 3,00,000 posts as well as raising 16 additional Reserve Battalions was sent to the MHA on November 5.

MHA advised CISF after a meeting held by Union Home Minister Amit Shah on September 23 to make a contractual appointment of retired defence /ex-CAPFs personnel in the CISF for five years and re-structure and deploy CISF personnel in the ratio of 3:2, wherein 3 may be permanent and 2 may be temporary.

"As directed by DG, CISF during today's video conferencing, a proposal has to be submitted to the MHA in this regard by 22.11.2019," the letter further says.