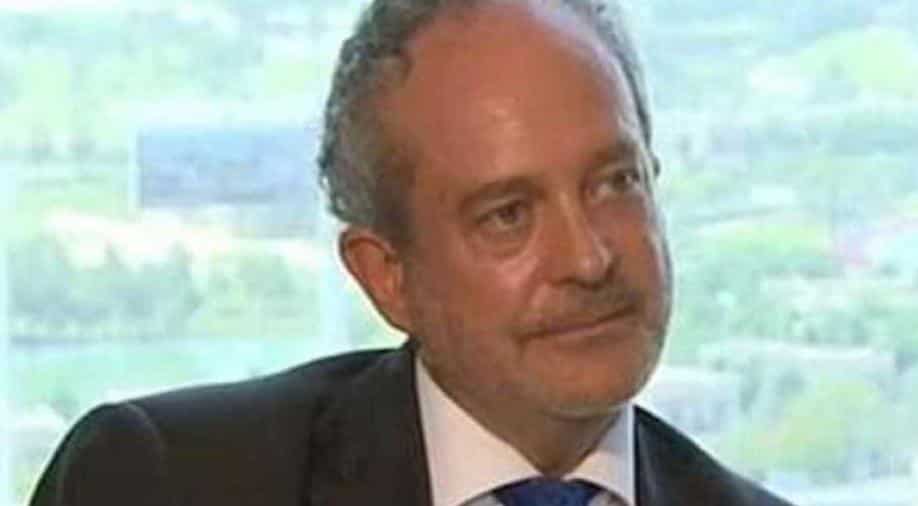 Michel was brought to India late Tuesday night following his extradition by the UAE, the CBI said.

Lawyer of Christian Michel James, the alleged middleman in politically-sensitive Rs 3,600-crore AgustaWestland chopper deal, has applied for an Indian visa on Wednesday.

Lawyer Rosemary Patrizi has planned a trip to India after his counsel Michel was extradited to the country on Tuesday night.

Michel was brought to India late Tuesday night following his extradition by the UAE, the CBI said.

Michel landed at the Indira Gandhi International Airport on a Gulfstream jet at 2235 hours.

The UAE government had cleared the extradition of 57-year-old Michel after his appeal against the move was turned down by a court there.

His alleged involvement in the chopper deal surfaced in 2012 as a middleman for swinging the deal in favour of AgustaWestland and for making illegal payment of commissions or kickbacks to the Indian authorities, CBI spokesperson Abhishek Dayal said.