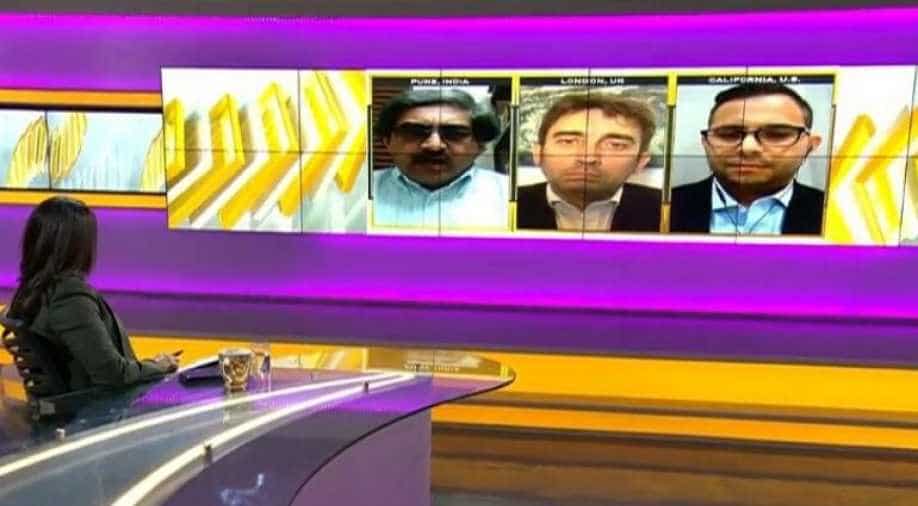 Intimidating India or exercising its unjust power has become China's primary objective these days, the experts felt at the WION Global Summit.

It's more than a coincidence that China has resorted to military action in the Galwan Valley even as the coronavirus which originated in Wuhan has ravaged the planet.

During the summit, Derek Grossman, senior defence analyst, Rand Corporation, said: "The common narrative is that the timing of the Galwan incident is mostly related to China trying to exploit the coronavirus pandemic for its own geopolitical gain but the problem is that there is simply no evidence."

China has refuted all allegations, saying all it wants is to "maintain peace" and help other nations in trying times.

Gautam Bambawale, India's former ambassador to China, explained: "As a reaction to the COVID-19 situation across the world, the Chinese have come out diplomatically swinging in all directions, what they describe as the wolf warrior diplomacy. I don't think this is doing them any good."

According to Bruno Macaes, former Europe minister of Portugal, China is interested to some extent "in intimidating India. It views India as an obstacle and as a problem."