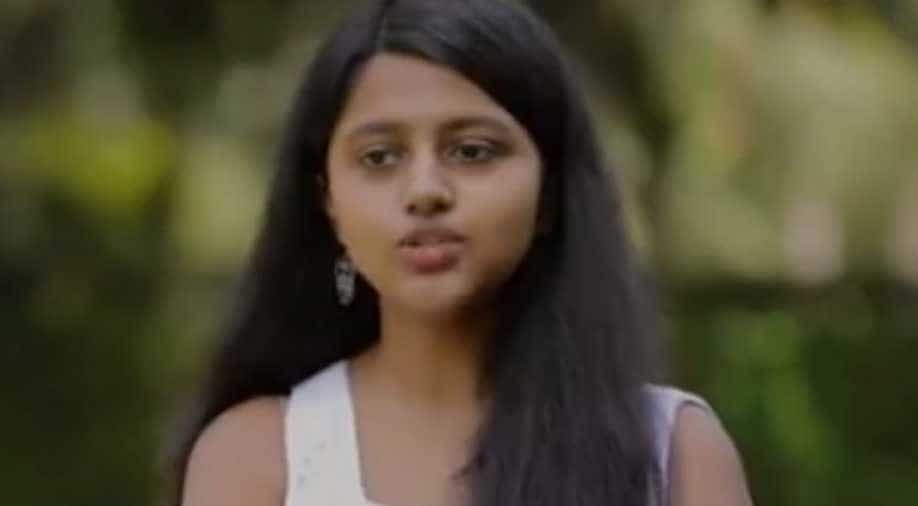 Chaitanya Venkateswaran, the High Commissioner for a day Photograph:( Facebook )

Called the 'High Commissioner for a Day', this initiative is an annual event that was first organised in 2017 and celebrates the International Day of the Girl Child, which is on October 11

Chaitanya Venkateswaran, an 18-year-old girl from India, got a unique opportunity to become the British High Commissioner of India.

Venkateswaran, who hails from India's capital city New Delhi, participated in an initiative run by the British High Commission, in which the organisation urges young Indian women, between the age of 18 and 23, to step into the role of being a world leader.

Called the "High Commissioner for a Day", this initiative is an annual event that was first organised in 2017 and celebrates the International Day of the Girl Child, which is on October 11.

Venkateswaran took to facebook to submit her entry for the role. The video, that was submitted on September 12, talks about the challenges and opportunities for gender equality in the age of COVID-19.

"I used to visit the British Council library in New Delhi when I was younger, and that's where I cultivated my love of learning. Building on that knowledge, to be the British High Commissioner for a day was a golden opportunity," Chaitanya Venkateswaran said.

As the High Commissioner for a Day, Venkateswaran started her day by distributing tasks to her colleagues — High Commission's department heads. She also got a chance to interact with senior woman police officers and hosted press conferences.

"My day was full of diverse experiences which have really broadened my perspective on the role of women and their representation in fields of media, policing, and STEM. I am now more determined than ever to use my new knowledge and experience to help promote the equitable treatment of women everywhere," she said.