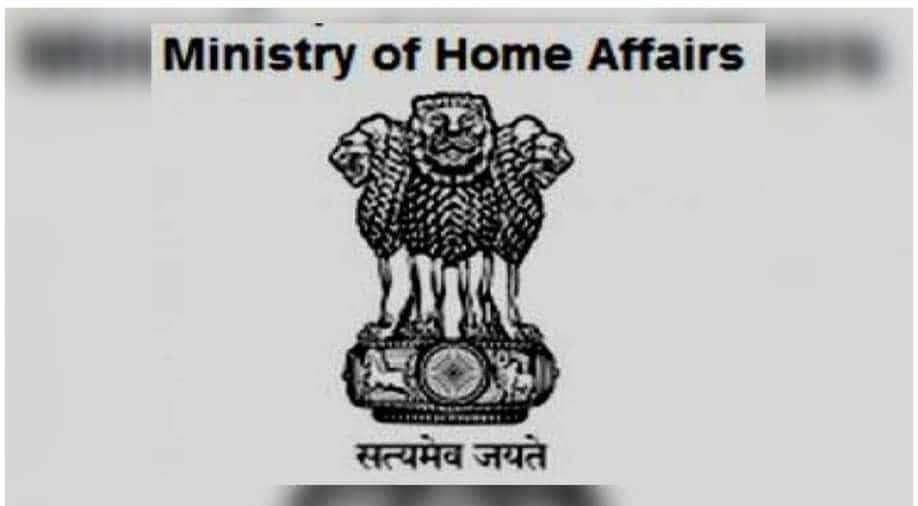 According to the notification issued by Ministry of Home Affairs (MHA), the organisation has been indulging in illegal and violent activities intended to disrupt, or which may disrupt, the sovereignty and territorial integrity of India.

The Centre has extended the ban on the National Democratic Front of Bodoland (NDFB) for five more years.

According to the notification issued by Ministry of Home Affairs (MHA), the organisation has been indulging in illegal and violent activities intended to disrupt, or which may disrupt, the sovereignty and territorial integrity of India in furtherance of its objective of achieving a separate "Bodoland".

"NDFB is aligning itself with other undergrounds outfits of the North Eastern Region in furtherance of its objectives to create a separate Bodoland and engaging in unlawful and violent activities thereby undermining the authority of the Government of India and the Government of Assam and spreading terror and panic among the people," the notification said.

The Home Ministry has also said that the group has indulged in extortion of money from various sections of the society with a view to financing and executing its plans for the creation of a separate Bodoland; embarking on a systematic drive for the recruitment of fresh cadres with a view to continuing its terrorist and insurgency activities.

"NDFB creating carnage and ethnic violence resulting in killings, destruction of property of non-Bodos inhabiting the Bodo dominated areas in Assam with a view to spreading panic and insecurity among the non-Bodos, establishing camps and hideouts across the country`s border to carry out its secessionist activities; and obtaining assistance from anti-India forces in other countries to procure arms and other assistance in its struggle for the creation of a separate Bodoland," MHA said.

The Centre has also mentioned the number of incidents carried out by the organisation over the past few years.

"Now, therefore, in exercise of the powers conferred by sub-section (1) of section 3 of the Unlawful Activities (Prevention) Act, 1967 (37 of 1967), (hereinafter referred to as the said Act) the Central Government hereby declares the National Democratic Front of Bodoland, along with all its groups, factions and front organisations, as an "unlawful association"," the notification said.

"The Central Government, is of the opinion that it is necessary to declare the NDFB to be an unlawful association with immediate effect, and accordingly, in exercise of powers conferred by the proviso to sub-section (3) of section 3 of the said Act, hereby directs that this notification shall, subject to any order that may be made under section 4 of the said Act, have effect from the date of its publication in the Official Gazette," the notification said.