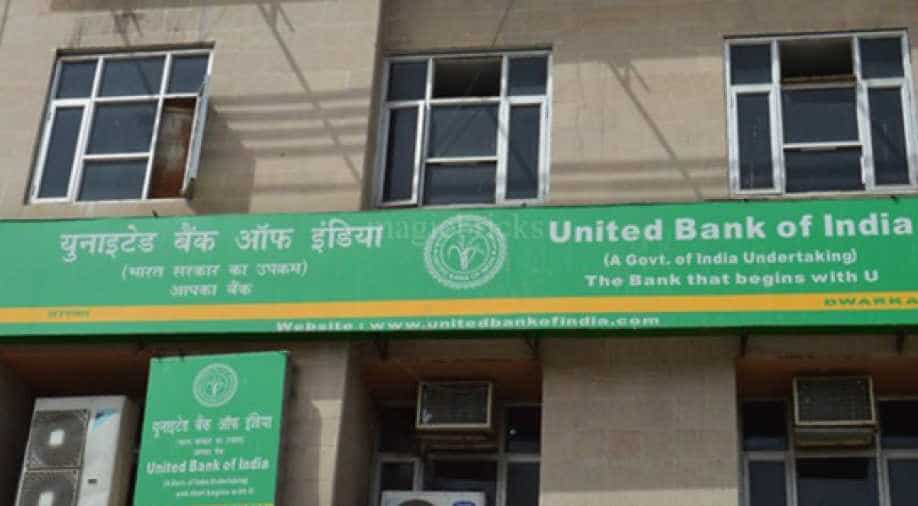 United Bank of India Photograph:( Others )

The agency has alleged that during her tenure at various banks in senior positions between 2004 and 2014, Bhargava amassed assets worth Rs 4.89 crore and incurred an additional expenditure of Rs 1.47 crore against the income of Rs 2.73 crore.

In its FIR, the agency has pegged the alleged illegal assets at Rs 3.63 crore, 133.23 per cent over and above her known sources of income.

Bhargava became a Deputy General Manager of Punjab National Bank in 2004 and General Manager in 2008. She worked as Executive Director at Canara Bank from April 1, 20011 to April 22, 2013.

She joined United Bank of India on April 23, 2013 as Chairman-cum-Managing Director, a position she held till February 20, 2014.

The root of the present case lies in a previous corruption case registered against her in 2016 where the CBI had alleged that she obtained "certain amounts" for herself or for a private firm, owned by her husband and son, from the companies to which various credit facilities were extended by the banks where she had worked.

During the searches, the agency had recovered jewellery worth Rs 2.85 crore and Rs 10.50 lakh cash from the bank lockers in her name and those of her family members.

In addition, deposits of Rs 5.42 crore in her name and family members, Rs 2.26 crore in her bank accounts, documents of two properties--a three storey bungalow at Noida and a flat at Vasant Kunj, New Delhi-- and two properties in the name of her family members in Delhi and Mumbai, were found, the CBI had said after filing the corruption case in 2016.