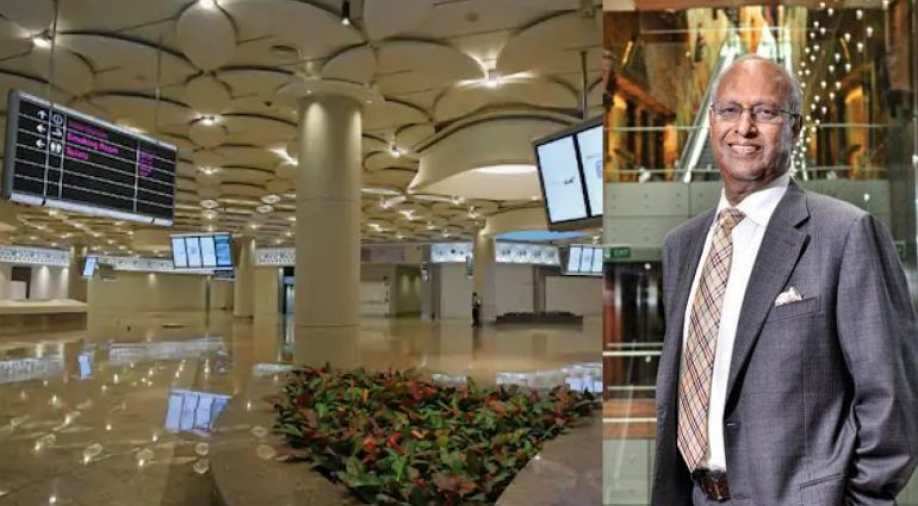 CBI filed a criminal case against GVK Chairman Reddy, his son, AAI and few other individuals in late hours of Wednesday.

The Central Bureau of Investigation (CBI) has booked the GVK Group Chairmna, Gunupati Venkata Krishna Reddy, for a scam related to Mumbai airport.

The fraud has apparently incurred the government of India a loss of more than $92 million.

CBI filed a criminal case against GVK Chairman Reddy, his son, AAI and few other individuals in late hours of Wednesday.

GVK Group, which has multiple investments and projects formed a joint venture with AAI in 2006 to modernise, repair, and take care of the day-tot-day activities of Mumbai International Airport.

According to the charges alleged by the CBI, the accused generated fake work contracts during the financial year 2017-18. The CBI has also accused the organisations of issuing funds to several companies which were, in the end, not executed.

Misusing airport's reserves and resources has also been mentioned in the chargesheet, along with inflating its expenditure and underreporting revenue.

GVK and AAI have not yet commented on the charges.

GVK is also developing another airport near Mumbai.