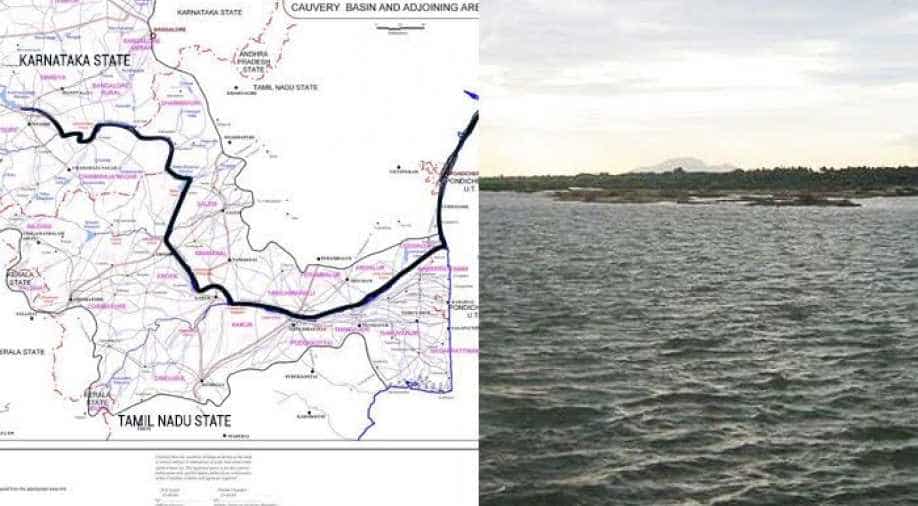 The Centre has sought a two weeks time from the apex court for framing a scheme to implement the court's verdict in the Cauvery water dispute.

On April 9 also, the Centre had asked the apex court for extending the deadline.

The Supreme Court had then responded to the plea by allowing the Centre to file its draft scheme by May 3.

The original deadline for framing the scheme to implement the court's verdict ended on March 29.

The apex court had on February 16 raised the 270 tmcft share of Cauvery water for Karnataka by 14.75 tmcft and reduced Tamil Nadu’s share while compensating it by allowing extraction of 10 tmcft groundwater from the river basin, saying the issue of drinking water has to be placed on a “higher pedestal”.

It also directed the Centre to formulate a scheme to ensure compliance with its 465-page judgement on water dispute. It further modified the Cauvery Water Disputes Tribunal (CWDT) award of 2007 and made it clear that it will not be extending time for this on any ground.

#Cauvery water dispute case: Union of India approached the Supreme Court & sought a time of two more weeks to frame a scheme for implementation of the court's verdict in the matter.