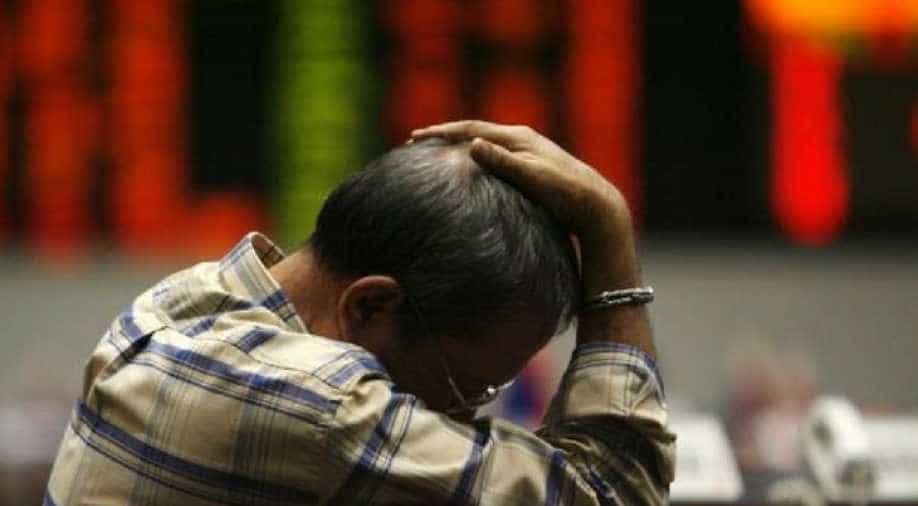 The budget 2018-19 focussed primarily on the rural and agricultural economy and promised a brighter future for the healthcare sector.

No change has been proposed in personal Income tax slab rates.

Also, Jaitley decided to keep the tax rates of most of the products unchanged. However, the government has decided to rationalise customs duty for several products, a move that will impact the final price of many products.

Even though the middle class is not shelling money out of their wallets in terms of tax but they will now be entitled to pay higher prices for common items.

The common man took to Twitter to voice their angst over how Jaitley "looted" the middle class.

Here are some of them:

Friend : Did you see the budget?Middle class is screwed bro

Me : Why? What happened?

There’s something for everyone in today’s budget.

While some also questioned Modi as a leader with a sight to make changes in the 2019 elections.

#Budget2018 No respite for hard working middle class from tax burden!! Why should an educated working class man vote for BJP next time? Why should he not influence 100 other uneducated voters to not vote for BJP in next election. We kept our patience for nothing. @narendramodi