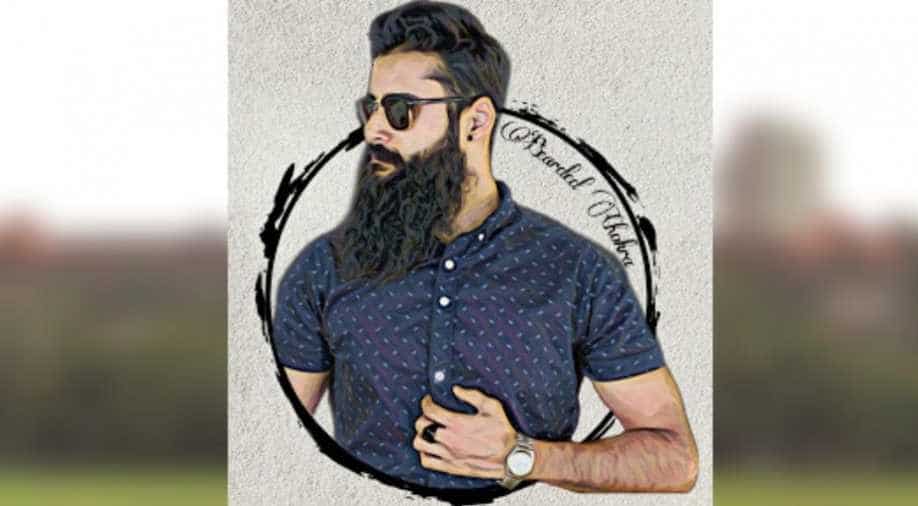 While giving the judgement, the High Court also said that social media influencers should exercise their right to free speech and expression 'cautiously' in order to ensure that their message does not harm anyone’s reputation.

In a landmark judgement, Bombay High Court on Tuesday ruled against a social media influencer who criticised a coconut brand.

The observed that while it is necessary to have freedom of speech and expression but it is also important to regulate it so it does not harm anyone or their reputation.

Vlogger, Abhijeet Bhansali, known as "Bearded Chokra" on Youtube was dragged to court last week by Marico industries after he put out a video criticising their product Parachute coconut oil. Bhansali recommended people not to buy the Marico's coconut oil. He also gave alternatives to the product at the end of the video.

While hearing the case, judge SJ Kathawali ruled:  "It is not in dispute that commercial speech is a part of the fundamental right guaranteed under Article 19(1)(a) of the Constitution of India. However, it cannot be that the fundamental right so guaranteed under the Consitution that it can be abused by any individual by maligning or disparaging the product of others, as is done in the present case".

While giving the judgement, the High Court also said that social media influencers should exercise their right to free speech and expression "cautiously" in order to ensure that their message does not harm anyone’s reputation.

The court then asked the Bhansali to take down the video and he has been given a week to challenge the court's verdict.

However, the court refused to accept Marico's request to stop Bhansali from uploading any such videos in the future. The court said that the video Bhansali will upload in future will be dealt with in its own merit.

Bhansali's channel 'Beared Chokra' has over one lakh followers. Meanwhile, his video titled "Is Parachute Coconut Oil 100% pure?" has over 20 lakh views.