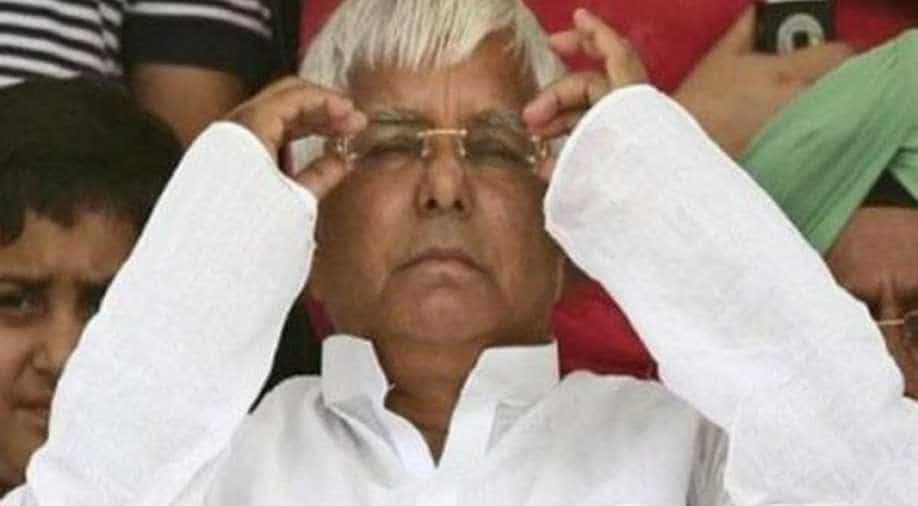 The Rashtriya Janata Dal (RJD) today won the Jehanabad assembly seat bypoll. The seat had fallen vacant after death of RJD MLA Mundrika Singh Yadav. RJD had fielded his son Uday Yadav is the seat who beat the JD(U) candidate by over 35,000 votes.

Thank you Didi..Together We are fighting, we shall fight & We will Win. https://t.co/j92Ro6Z9UI

According to election office sources, a total of 28 rounds of counting will take place for results of Araria Lok Sabha seat bypoll necessitated due to the demise of RJD MP Mohammad Taslimuddin. Alam, who crossed over from JD(U) to Lalu Prasad's party RJD to contest the bypoll, is the son of Taslimuddin.

There were reports of police resorting to the mild use of force outside the counting centre in Jehanabad as young RJD supporters indulged in boisterous jubilations over the news of their candidate Suday Yadav establishing an unassailable lead over former MLA and JD(U) nominee Abhiram Sharma.