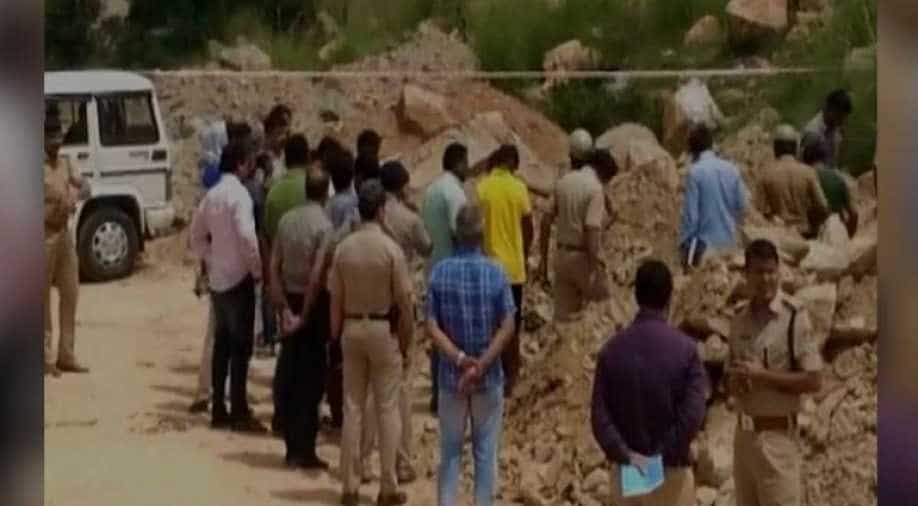 Police have arrested four people, including a friend of Sharath's. Photograph:( Others )

The Income Tax officer's son who was kidnapped a few weeks ago has been found murdered.

Sharath's body was found near a lake on the outskirts of Bangalore.

Police have arrested four people, including a friend of Sharath's.

PTI reported that Sharath had left home in his new car on September 12.

He had told his parents he would be home soon.

Two days later he sent them a WhatsApp video message asking them to arrange for Rs 50 lakh to pay his abductors as ransom.

PTI reported police as saying Sharath's abductors had killed him because they feared action by the police.