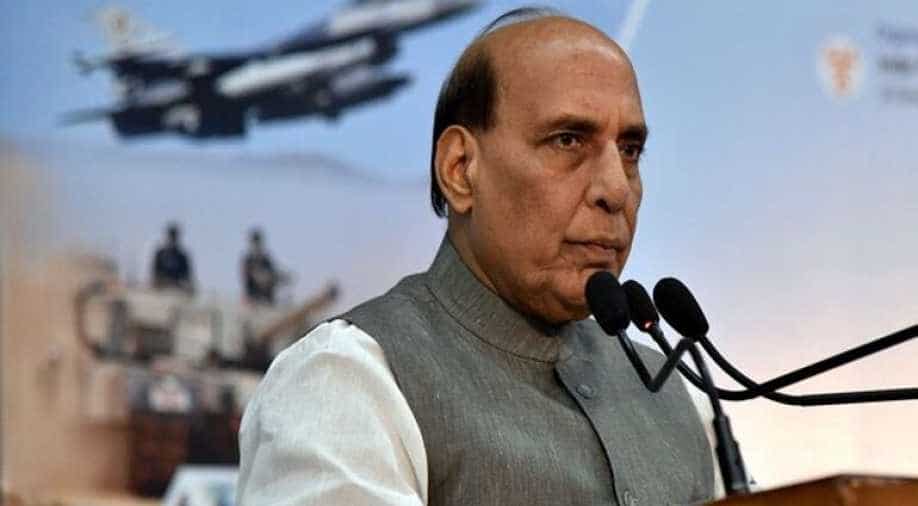 "This is a historic decision. It is a landmark judgment by the Supreme Court. We must all accept this. It will strengthen the communal harmony," news agency ANI quoted the Union Minister as saying.

Supreme Court of India on Saturday asked the Centre to set up a Trust in three months and hand over the disputed land to build the Ram Temple. The court also directed the Centre to hand over a suitable plot of land measuring 5 acres to Sunni Waqf Board for the construction of the mosque.

In a unanimous judgement, a five-judge constitution bench, headed by Chief Justice Ranjan Gogoi, said the Sunni Waqf Board, which was a party to the title suit, should be given an alternate land somewhere else to build a mosque.

The disputed land of 2.77 acres has been given to the Hindus.

The Centre will make suitable provisions by handing over the land to the trust, the top court said.

The SC upheld the Archaeological Survey of India (ASI) report, which concluded that a temple existed at the disputed site.