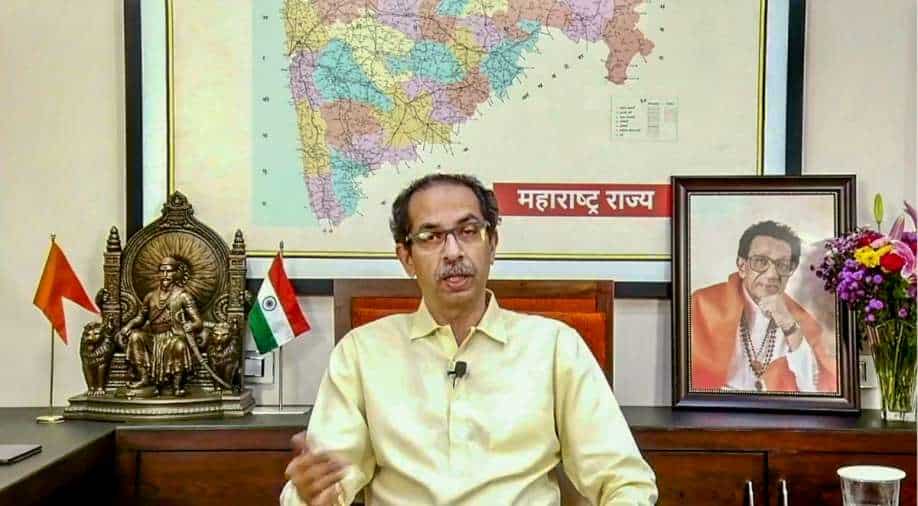 The renaming of the cities Aurangabad and Osmanabad was agreed by the Maharashtra state cabinet on Wednesday. Both places will now be called Sambhaji Nagar and Dharashiv, respectively. Additionally, DB Patil International Airport will now be known as Navi Mumbai Airport. Today's Maharashtra cabinet meeting resulted in the choice.

During the cabinet meeting, the Congress, a junior partner in the MVA government, demanded that the city of Pune be renamed Jijau Nagar after Chhatrapati Shivaji Maharaj's mother and that the Mumbai Trans Harbour link between Sewree and Nhava Sheva in Navi Mumbai be given the name of the late A R Antulay, a former chief minister.

The Shiv Sena, which leads the ruling MVA coalition and is facing a rebellion by the majority of its MLAs, made its decision on the contentious matter of renaming the historically significant city of Aurangabad in central Maharashtra.

Uddhav Thackeray, the chief minister, presided over the cabinet gathering. The BJP had frequently reminded the Sena of its own previous demand to rename Aurangabad, which took its name from Mughal emperor Aurangzeb, when the Shiv Sena broke from its alliance with the BJP and joined forces with the Congress and NCP to create the MVA administration.

The All India Majlis-e-Ittehadul Muslimeen (AIMIM), led by Asaduddin Owaisi, has denounced the Uddhav Thackeray administration's intention to rename Aurangabad. The Shiv Sena leader made the choice, according to the party, since he had lost power. The action was described as "a superb example of cheap politics" as well.

Imtiaz Jaleel, an AIMIM MP from Aurangabad, remarked, "They made this choice when they started to lose power. I would want to inform Uddhav Ji that names can be changed but history cannot be altered. You're a fantastic example of dishonest politics. Only people can determine whether Aurangabad will keep its current name ".