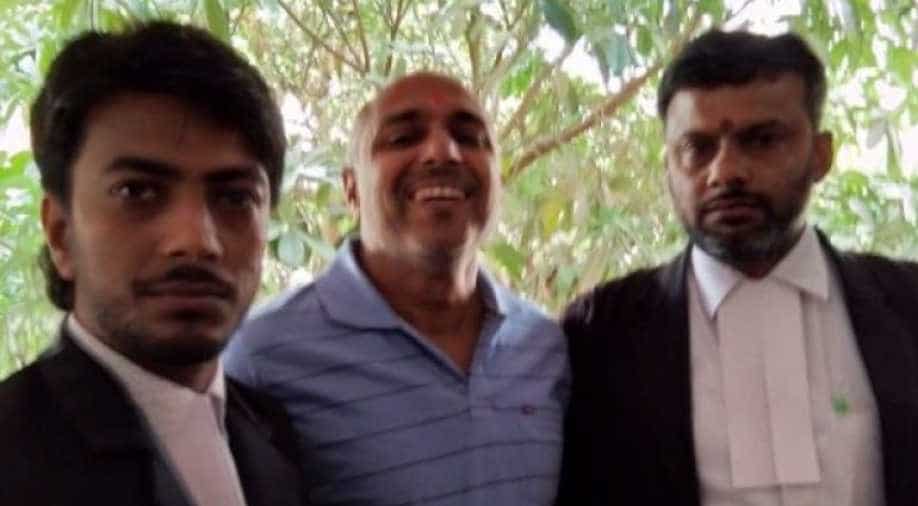 Anil Singh, the main accused in the Aurangabad communal violence case has surrendered before the court. Earlier Police had said that Singh had fled from the custody.

Singh, a Bhartiya Janata Party worker, was booked for involvement in the Aurangabad communal clashes that involve nearly 150 other accused.

Clashes broke in Aurangabad on March 25 after locals near city's Jama Masjid raised an objection to a Ram Navami procession passing through the area. Singh and others were part of the procession.

As per reports, nearly 50 shops were torched by rioters, while nearly 60 persons, including 20 policemen were injured due to stone pelting by miscreants.

The situation further intensified on Monday, which thereby led to a curfew being imposed in the vicinity.