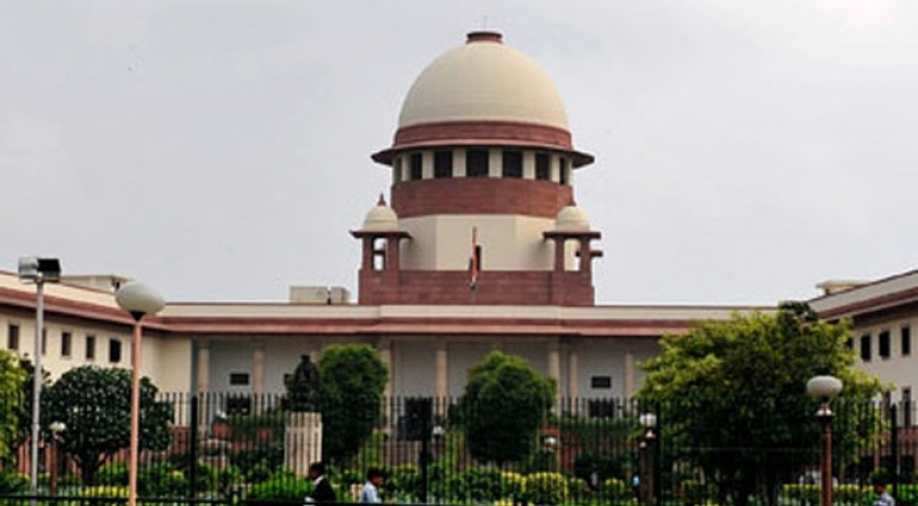 The Supreme Court had earlier rapped the Centre for its failure in controlling attacks on love marriages and diktats of khap panchayats. Photograph:( Zee News Network )

The Supreme Court warned the centre that if it 'does not act towards banning khap panchayats, then the court will step in'

The Supreme Court of India today termed as "absolutely illegal" any attack by khap panchayats or associations against adult men and women opting for inter-caste marriages.

"Whenever there is any kind of collective attack on a boy or girl who are adult, it is absolutely illegal," the bench said.

The top court said that if an adult man and a woman got married, no khap, panchayat or society could question them.

A bench of Chief Justice Dipak Misra and Justices A M Khanwilkar and DY Chandrachud asked the Centre for its response on suggestions earlier given by amicus curiae (friend of the court) Raju Ramachandran on ways to prevent harassment and killing of young couples in the name of family honour for marrying out of their caste or clan (gotra).

"Whatever the amicus curiae says about khap, we are not concerned with that. What we are concerned is that if an adult girl or boy gets into marriage, no khap, no individual or no society can question them," the bench said.

The three-judge Supreme Court bench rapped the Centre for failure in controlling attacks on love marriages and diktats of khap panchayats.

The Supreme Court warned the centre that if it "does not act towards banning Khap Panchayats, then the court will step in".

The court listed the matter for further hearing on February 5.

The top court had earlier sought suggestions from an NGO 'Shakti Vahini', the amicus curiae and khap panchayats on the matter.

The top court had also said that as a pilot project, it would examine the situation in three districts of Haryana and Uttar Pradesh where khap panchayats were active.

Khaps are caste or community organisations in villages which at times act as quasi-judicial bodies and pronounce harsh punishments based on regressive and age-old customs and traditions.

The NGO had moved the top court in 2010 seeking directions to the central and state governments to prevent and control honour crimes by taking a number of measures.

The Centre had pleaded with the top court to put in place a mechanism to monitor crimes against women by khap panchayats, as the police was not able to protect women facing ordeal at their hands.