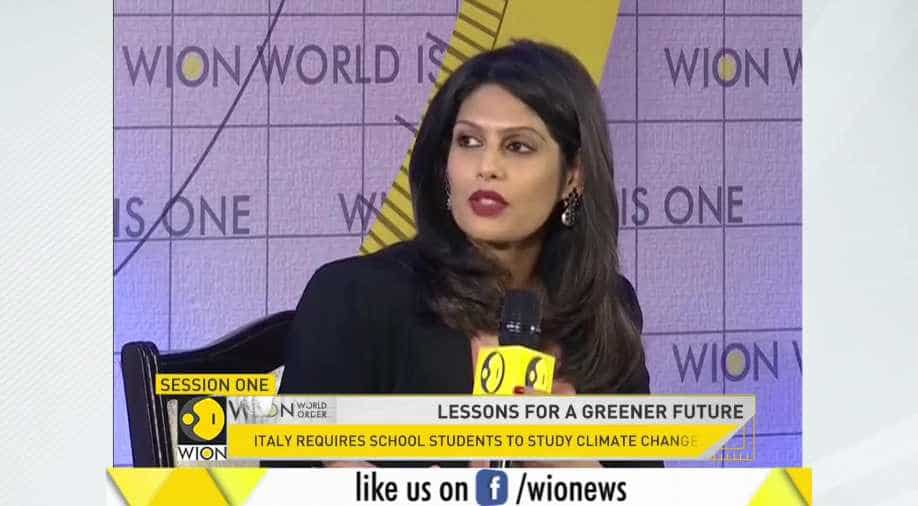 Ambassador of Brazil André Aranha Correa do Lago speaking at the WION World Order said we need to change unsustainable patterns of development.

WION'S World Order - Talking Diplomacy event witnessed top experts and diplomats converge their ideas and thoughts on a range of issues. When it came to discussing 'Balancing growth and development', Brazilian ambassador to India André Aranha Correa do Lago said the need is to "change unsustainable patterns of development".

The Indonesian envoy, Sidharto Suryodipuro, said that his country is most vulnerable to climate change.

Eduardo Sánchez, Chargé D'affaires, Embassy of Spain, said that "quick transitions are needed to address change and new sources of wealth and income should be addressed".

Another pressing issue of global significance which saw great deliberations during the event was that of climate change.

All this and much more was discussed at the WION World Order - Talking Diplomacy event.

The event marks an important milestone in the roadmap towards creating a strong and credible track-2 forum that will promote multilateralism and its allied benefits to counter the emerging trend of unilateralism, which threatens to become the new normal.