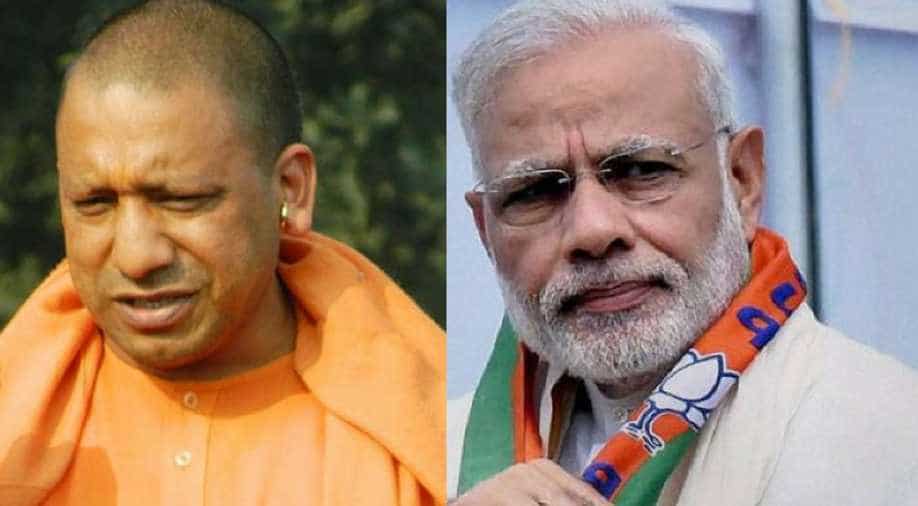 As prime minister Modi hardly ever spoke about his "vision" for the state which the BJP thinks is its gateway to the south.

PM Modi joined the Karnataka campaign in the last leg with just 10 days to go, in that little time the Indian prime minister addressed over 20 rallies and put the Namo app to good use reaching out to farmers, Dalits and the general public.

However, throughout the 10 days, Modi's prime focus was Rahul Gandhi, the eligibility of the Congress president for prime ministership in the next election and attacking Karnataka's Congress chief minister Siddaramaiah.

It felt more like it was May 2019 General Elections then Karnataka assembly polls being fought in May, 2018.

As prime minister Modi hardly ever spoke about his "vision" for the state which the BJP thinks is its gateway to the south.

In this, the prime minister played to the gallery i.e. the ever-present TV cameras relaying his message Live to every drawing room in the country, not just in Karnataka.

The prime minister looked distracted fighting an assembly poll on a "national scale" - a fact which was picked up by chief minister Siddaramaiah who said both Modi and Adityanath had parachuted into Karnataka at the last moment, a fact which could not be contradicted.

Modi may be BJP's chief "vote-catcher" but it can't feed off his charisma alone, it would be like exposing the "trump card" ahead of the big election in 2019.

The party also has to assess the fact that Karnataka is not Uttar Pradesh or Gujarat where Modi's name already has a resonance. In Karnataka local issues matter - a Modi cannot act like "Mr Fixit" for the BJP.

Exit polls already show a hung assembly coming up in Karnataka on 15th, if so, the BJP would have to accept the fact that they have played the Modi card way too often and not addressed the core issues of the state merely having Yeddyurappa to tag along with the prime minister will not get the party a majority.

Neither is every assembly poll a Modi vs Rahul debate or of Sonia's foreign origin. It is time BJP started looking out for "horses for courses", finding a "local star" is the key.

The BJP cannot make the same mistake as parachuting Kiran Bedi in Delhi or pull someone from deep within its rank at the last moment to pitch as CM of a state that trick may not work for too long.

One thing is clear - the BJP has to watch its next step as the countdown begins for General Elections in 2019 otherwise risk playing the old Modi card which the electorate has already seen and experienced, and they know all too well what Brand Modi will bring to the table.