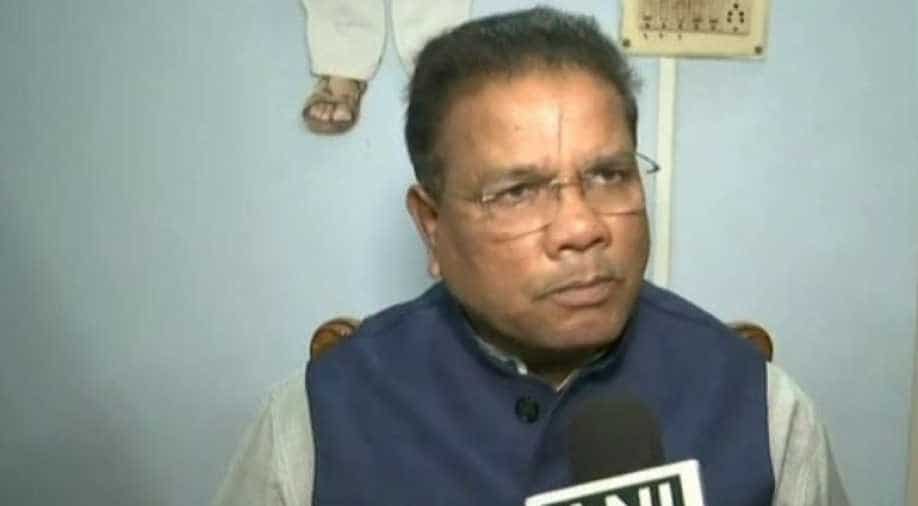 Congress parliamentarian and Assam Congress Committee President Ripun Bora has given a Zero Hour Notice over flood situation in his home state.

The Congress MP has given the notice in the upper house of parliament-Rajya Sabha.

The Zero Hour denotes the time immediately following the Question Hour in both the Houses of Parliament.

During this hour, parliamentarians can raise matters of great importance without the mandatory prior ten days notice.

Incessant downpour in the state has led to a flood in large parts of Assam.

Around 62 relief camps have been set up for relief and rescue purpose with lakhs of people from 25 districts being affected by the advent of floods in the state.

"Water is continuously filling around our houses and the roads are blocked. Yet no government officials have come up to lend us support," he added.

Same is the fate of the dozens of villages of Darang district in Assam where the waters of Brahmaputra, Kuli, Tangni and Jiya Dhanashree River have entered the villages.

Roads and bridges affected due to the floods have left the villagers stranded.

Apart from this, thousand of Bigha agricultural land has submerged in dozens of villages of the district.

Unhygienic drinking water is also posing a grave threat to the health of the residents, especially children.

Even after all this, people still await relief materials.