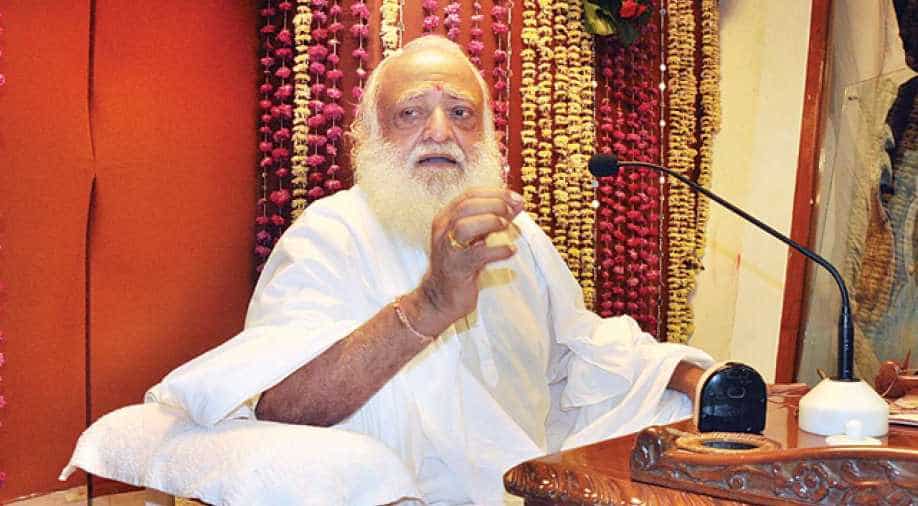 Nearly five years after rape charges were levelled against Asaram Bapu, the Jodhpur Schedule Caste and Schedule Tribe Court today awarded life imprisonment to the self-styled godman, while the two other co-accused got a 20-year jail term.

The judgement in the case was pronounced inside the Jodhpur Central Jail. The final arguments in the case were completed on April 7 and the court had kept the order reserved for April 25.

Asaram reportedly broke down after hearing the court's order. His legal team has said that it will file a bail appeal in the High Court tomorrow.

According to sources, defence counsel cited Asaram's welfare programmes while seeking leniency. The godman has been convicted is under Section 376 of the IPC and POCSO Act.

Ahead of the verdict, the Union Home Ministry had sent an advisory on Tuesday to Haryana, Punjab and Rajasthan in view of the fact that large-scale violence was witnessed after a special court in Mohali convicted Dera Sacha Sauda chief Gurmeet Ram Rahim last year

Asaram was arrested in Indore and brought to Jodhpur on September 1, 2013. He has been in judicial custody since then.

He unsuccessfully moved 12 bail applications, of which six were rejected by the trial court, three by the Rajasthan high court and three by the Supreme Court.

The chargesheet against Asaram and four other co-accused namely Shiva, Shilpi, Sharad and Prakash had been filed by the police on November 6, 2013, under various sections of the POSCO Act, Juvenile Justice Act and IPC.

In the Surat rape case, the Supreme Court earlier this month gave five weeks time to the prosecution to complete the trial.