Arvind Kejriwal says no to easing coronavirus relaxations in Delhi 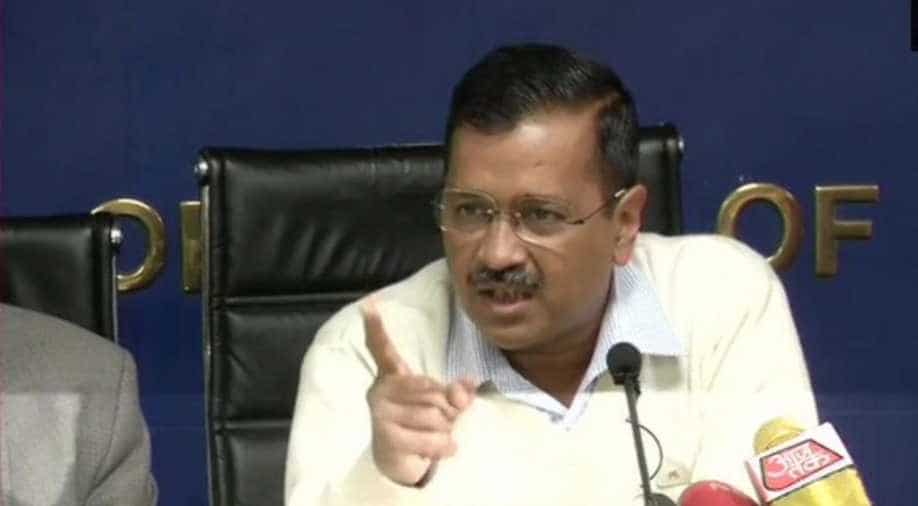 In Delhi, there are 11 districts which have hotspot areas and relaxation cannot be given there according to central government's revised guidelines

The Delhi government has decided to not relax the ongoing lockdown as of now as the coronavirus appears to be spreading at a "faster pace" in the national capital, Chief Minister Arvind Kejriwal said on Sunday, asserting that the decision is aimed at saving lives.

"Many people are facing difficulties due to ongoing lockdown... We too want to relax the lockdown which is an easy task. But if we give relaxations and if there is a shortage of ICU, ventilators, oxygen in hospitals and people lose their lives, we wouldn't be able to forgive us. Hence, the decision to not relax lockdown was taken today," Kejriwal said.

As the virus has started spreading at a faster pace, containment zones have been increased, he said, but assured the situation is under control.

In Delhi, there are 11 districts which have hotspot areas and relaxation cannot be given there according to central government's revised guidelines.

"When we talked to one of them, he said he was engaged in serving food at a government-run food centre set up during the lockdown. I have ordered for rapid testing of all those who had visited this centre. We will also conduct rapid testing of all people engaged in food distribution at government-run centres across the city," the chief minister said.

He has previously said his government has been serving food to around 10 lakh people daily in the national capital.
On Sunday, Kejriwal said Delhi has 2 per cent of the country's population but 12 per cent of the total COVID-19 cases.

He cited the Tablighi Jamaat congregation in Nizamuddin last month and a major inflow of travellers from other countries as the reason for the spread of the virus in Delhi.

Kejriwal said Delhi has reported 1,893 COVID-19 cases and 43 deaths, adding that there are currently 26 people in ICU and six on ventilator support. Of the 43 fatalities, 24 were aged above 60.

"If there had been no lockdown, the situation here would have been similar to Italy and Spain," he said.

The Delhi government has declared 76 areas as containment zones to control the further spread of the highly contagious virus.