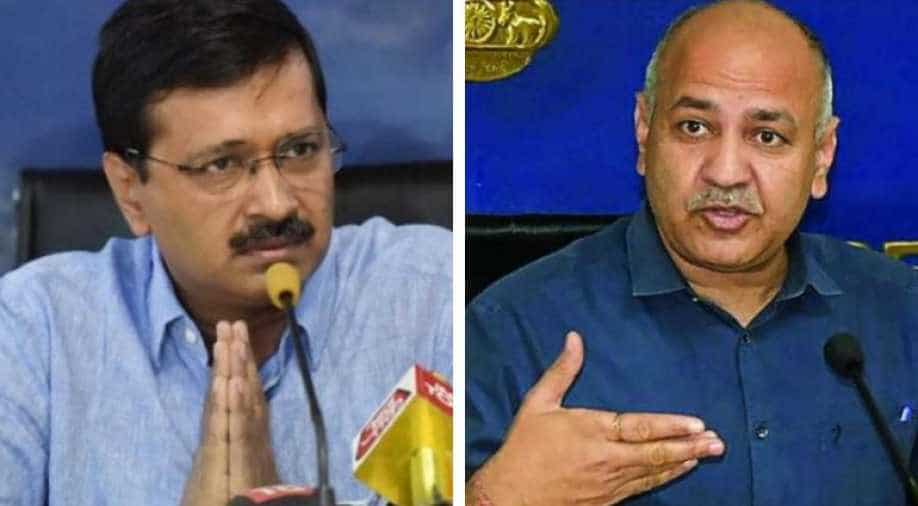 According to the court, the two Aam Aadmi Party (AAP) leaders will furnish a bond of Rs 10,000 each.

The next date of hearing in the defamation case has been scheduled for July 25.

Gupta had filed the suit against Kejriwal and Sisodia for allegedly "maligning" his image after they accused him of being part of an alleged "conspiracy" to kill the AAP chief by his own Personal Security Officer (PSO) in the manner in which Indira Gandhi was killed.

He had said that he was "deeply hurt by the defamatory and false allegations made by both the accused persons".

The defamation suit has been filed under Sections 499 and 500 of the Indian Penal Code (IPC) for "willfully, deliberately, intentionally and maliciously" defaming the complainant, "on wholly and completely false, frivolous, unjustifiable and scandalous grounds and thereby, harming the goodwill and reputation of the complainant, within the political fraternity, media, friends, family, colleagues and in society at large."

Gupta has also alleged that in the recent past, in order to make political gains, Kejriwal allegedly scripted the slap-gate during a road-show in the capital city on May 5.

AAP had blamed the BJP for the incident.

He has also alleged that Kejriwal and Sisodia have made several tweets with baseless allegations against him.

"While Kejriwal`s tweet was retweeted 3,194 times and that of Sisodia`s was re-tweeted 1,301 times. Not only that.

Twitter being a public platform, it might have reached and read by so many other people in and outside Delhi," Gupta said.