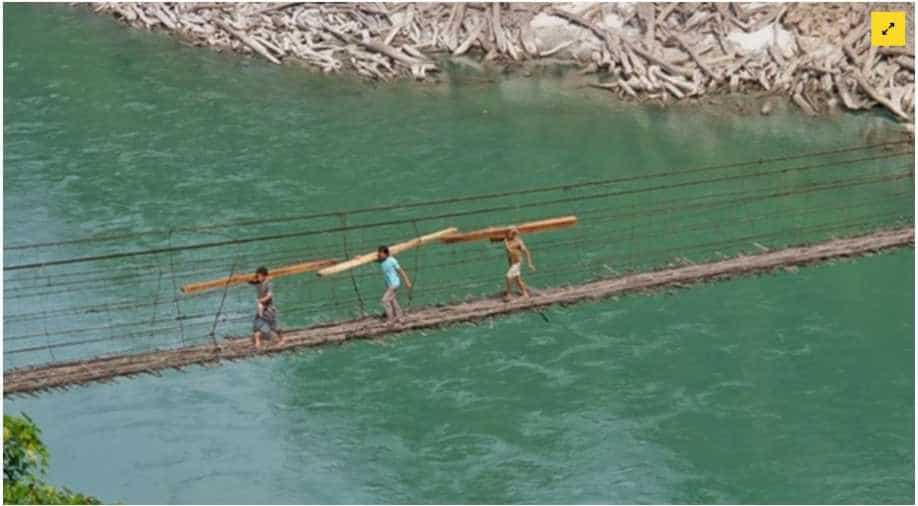 Arunachal Pradesh government has sounded an alert in the East Siang district of the state and for the regions bordering China's Tibet region.

As many as 6,000 people were evacuated in Tibet after a landslide in China blocked the flow one of the major rivers, Yarlung Tsangpo, creating a lake that could pose threat to the inhabitants of the downstream areas, including those living in Arunachal Pradesh. The state government has already sounded an alert.

According to reports, a landslide that occurred on Wednesday created an obstruction on river Yarlung Tsangpo. The river is known by the name Siang in Arunachal Pradesh and as Brahmaputra in Assam.

Arunachal Pradesh government has sounded an alert in the East Siang district of the state and for the regions bordering China's Tibet region. Authorities fear large-scale flooding in case the dam-like structure, that currently obstructs the flow of the river, breaks.

Based on the information provided,all relevant authorities of the Central Govt & concerned State Govts have been apprised about the emerging situation to enable them to take precautionary measures in this regard.We're in regular contact with Chinese side for updates: MEA

Ering, in his letter to Meghwal and Swaraj, said "As per information from Ministry of Water Resources of China, landslides have blocked the Milin section of the mainstream of Brahmaputra on October 16, which will have an impact on the water situation of the lower reaches of the Yarlung Zangbo River. The situation along Tuting, Yingkiong, and Pasighat in the state is grim. These places are drying up due to blockade of Brahmaputra River in China. Kindly intervene."

"If there is further information, they must notify us in time and the government must proactively engage with them on this issue," he added.

Ering continued, "Even the situation of rivers along Tuting, Yingkiong, and Pasighat in Arunachal Pradesh is grim. Rivers in these places are drying up rapidly due to the blockade of Yarlung Zangbo in China. It will pose a big threat to the downstream dwellers and will ruin their lives forever."