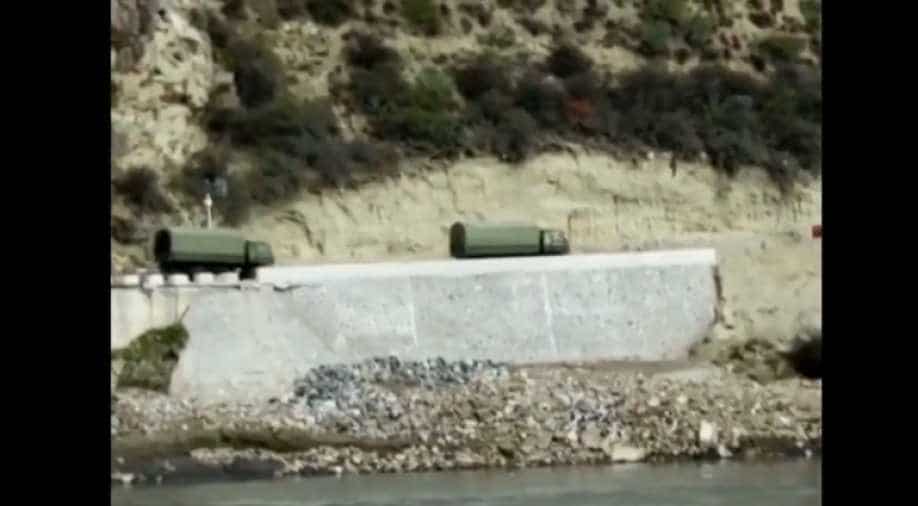 The rescue command reported that the only passage to the village was submerged and the 75 people in the village have started to move up to safer higher place.

The Tibet Military Area Command of the Chinese People's Liberation Army (PLA) sent an army aviation unit and an engineering corps to deal with the emergencies when a landslide caused a barrier lake in the Yarlung Tsangpo River valley in southwest China's Tibet Autonomous Region on Wednesday morning.

The landslide occurred at around 05:00 of the day near a village in Menling County, Nyinchi City. It blocked the main course of the river, thus resulting in a barrier lake, according to the regional water resources department.

At 08:00, the Tibet Military Area Command sent two helicopters from Lhasa to the landslide area 400 kilometers away.

At 10:18, the helicopters arrived in the city of Nyinchi. There the commander and the crew studied the routes and carried two experts to conduct an on-the-spot survey.

They found the pile of mud flow and returned to take up the task of evacuating people trapped in the barrier lake.

The Nyinchi Sub-Military Area Command set up a commanding headquarters and sent 65 officers and men to the barrier lake area with drones and telecom equipment.

The rescue command reported that the only passage to the village was submerged and the 75 people in the village have started to move up to safer higher places and no casualties and major disasters have happened so far.