Anti-CAA riots: PFI should be banned, says UP DGP 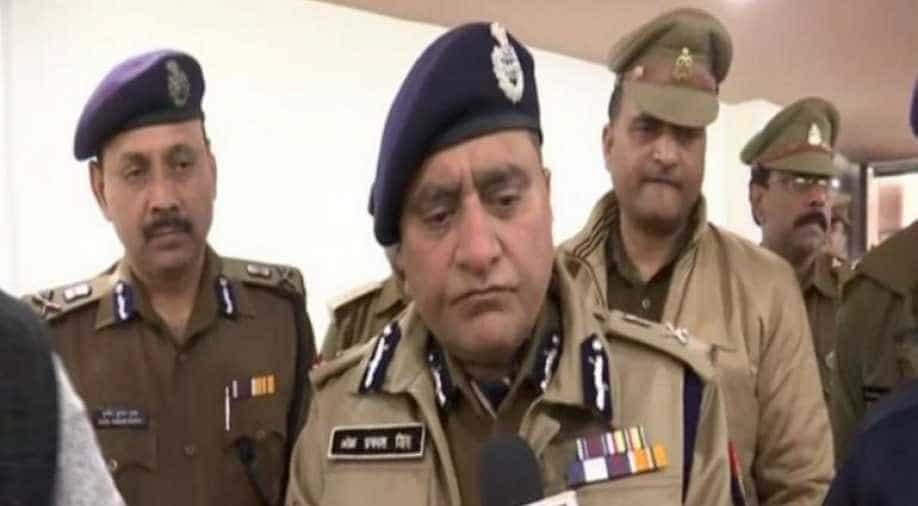 Violent protests have taken over the state of Uttar Pradesh in the backdrop of the new Citizenship (Amendment) Act alongside the proposed National Register of Citizens.

Uttar Pradesh DGP OP Singh wrote a letter to the Ministry of Home Affairs, requesting to 'impose a ban on Popular Front of India (PFI) as investigations found PFI's involvement in the violent protests against the Citizenship (Amendment) Act (CAA) that took place on 19 December.'

"PFI should be banned. We have written to the Home Ministry. We expect investigation on the same," he said while speaking to sources in Lucknow.

PFI, an organisation based in Delhi, was founded on November 22, 2006.

Protests which affected the state earlier this month saw people expressing their dissent against the CAA and seeking its withdrawal.

Police personnel and protesters clashed during the agitation across the state.

Pursuant to the widespread protests, the Uttar Pradesh Police had arrested three members of PFI including its state president Waseem Ahmad.