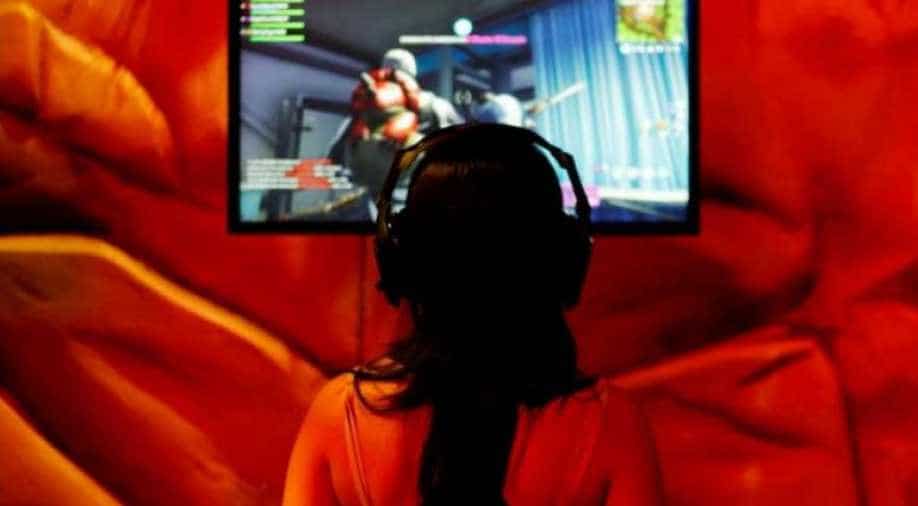 Speaking on the Gaming Amendment Bill, Chief Minister YS Jagan Mohan Reddy said some youngsters committed suicide in recent days after they were pushed into debts due to online gaming.

The Andhra Pradesh Legislative Assembly on Tuesday passed by voice vote the AP Gaming (Amendment) Bill 2020 banning online gaming in the state after some youngsters committed suicide in recent days after they were pushed into debts by playing online games.

The Assembly also passed the Andhra Pradesh Municipal Laws (Second Amendment) Bill 2020 by voice vote and three Bills to give a major push to the aquaculture sector that contributes over ₹ 50,660 crores to the state's economy every year.

Speaking on the Gaming Amendment Bill, Chief Minister YS Jagan Mohan Reddy said some youngsters committed suicide in recent days after they were pushed into debts due to online gaming.

Home Minister M Sucharita said the AP Gaming Act, 1974 was being amended to bring online gaming into its purview.

Explaining the objective behind amending the gaming law, the Home Minister pointed out that online gambling could induce criminal behaviour in society and increase the number of organised crimes like money laundering and fraud.

"Many internet websites which claim to provide gambling services are not authentic and there are no regulatory measures to check the legitimacy of these sites.

That makes it really easy for these sites to defraud the customers and it also raises a lot of security and privacy issues," Ms Sucharita added.

Under the amendment, the first offence attracts imprisonment for up to one year and a fine of ₹ 5,000. For every subsequent offence, the term of imprisonment might extend up to two years and a fine of ₹ 10,000. Every offence under this has been made cognisable and non-bailable.

Municipal Administration Minister B Satyanarayana said as part of the reforms suggested by the Union Ministry of Housing and Urban Affairs, the relevant state laws were being amended to switch over property tax levy from the present annual rental value system to capital value-based system.

The new system would fetch the state over ₹ 120 crores as additional revenue on property tax in urban local bodies.

The aqua sector Bills had provisions for setting up a regulatory mechanism to ensure the quality of fish feed and seed to prevent farmers from incurring losses due to spurious feed, according to Fisheries Minister S Appala Raju.