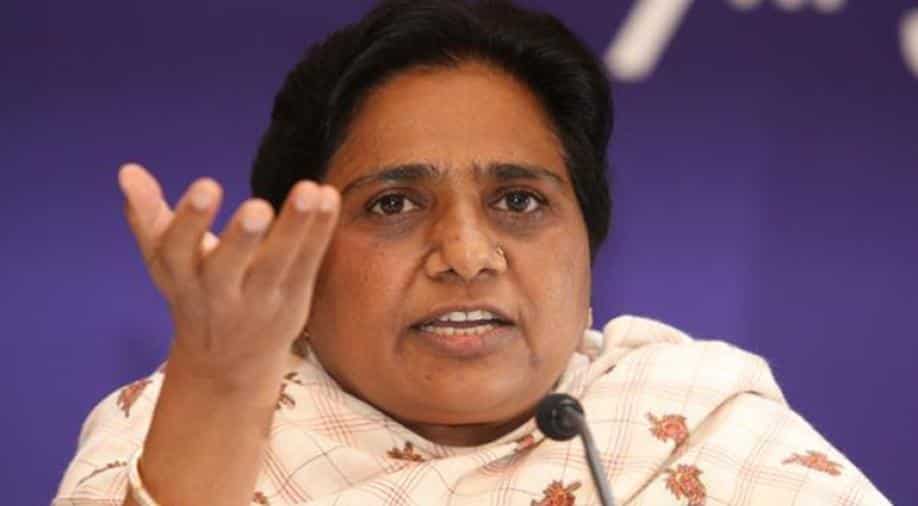 In a statement here, the Bahujan Samaj Party (BSP) supremo said that Shah's remarks showed "the democracy of the country is in danger".

In a statement here, the Bahujan Samaj Party (BSP) supremo said that Shah's remarks showed "the democracy of the country is in danger".

Addressing a gathering in Kerala's Kannur on Saturday, Shah listed court verdicts which have not been implemented, including on 'Jallikattu' (traditional bull taming sport of Tamil Nadu) and prohibiting loudspeakers in mosques, and said "impractical" directions should not be given by courts and they should pass orders that can be implemented.

"The statement of the ruling party president is condemnable and irresponsible. The court should take cognisance. It shows the democracy of the country is in danger. Autonomous institutions such as CBI, CVC, ED and RBI are facing a crisis due to the wrong perspective of the government and ego," Mayawati said.

"On this serious matter of Sabarimala temple, BJP leader's speech is provocative and an attempt to take political mileage in Madhya Pradesh, Chhattisgarh and Rajasthan polls," she said, terming it "unconstitutional and unparliamentary".

"If the BJP is not satisfied with the SC decision allowing women's entry into the temple, they should approach the court and not create chaos on roads or threaten to dismiss elected government," Mayawati said, adding that the BJP wanted to divert attention of the people from core issues by raking up religious matters.

On September 28, the Supreme Court paved the way for the entry of women of all ages into the Ayyappa temple at Sabarimala in Kerala.

A five-judge constitution bench headed by Chief Justice Dipak Misra, in its 4:1 verdict, said that banning the entry of women of menstrual age into the shrine is gender discrimination and the practice violates rights of Hindu women.