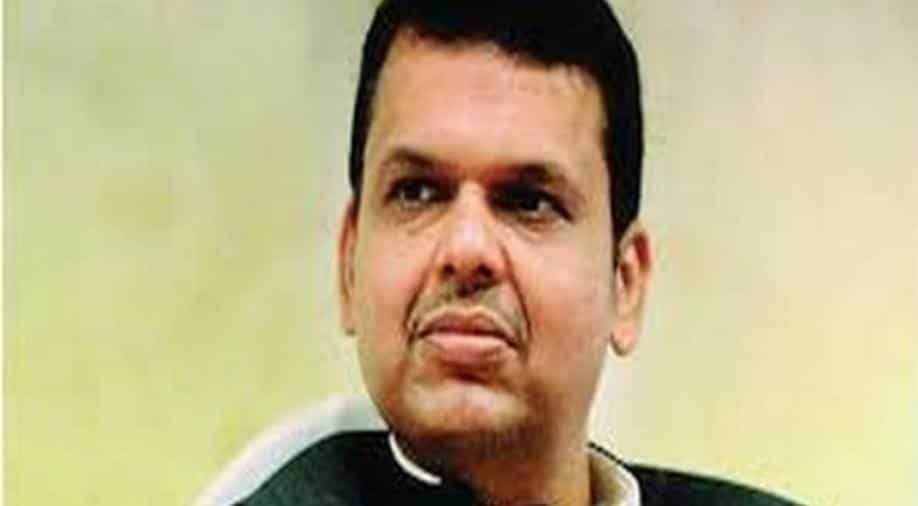 The duo held a closed-door meeting at RSS headquarters here for over an hour late in the night.

As a political slugfest over government formation continues and with the deadline to form the government just around the corner, outgoing Maharashtra Chief Minister Devendra Fadnavis met RSS chief Mohan Bhagwan here on Tuesday.

The duo held a closed-door meeting at RSS headquarters here for over an hour late in the night. The meeting bears significance with the tenure of the incumbent Assembly ends on November 8.

BJP and Shiv Sena are engaged in a bitter tug-of-war with the latter refusing to soften stand on its demands for equal sharing of Cabinet portfolios and the chief minster`s tenure of 2.5 years.

However, Fadnavis has said that Shiv Sena was not promised the chief ministerial post for two-and-a-half years when the alliance was sealed before the 2019 Lok Sabha polls.

Maharashtra BJP president Chandrakant Patil on Tuesday said that Shiv Sena is yet to give any proposal and that BJP`s doors are "always open" for them.

Leaders in Congress and Nationalist Congress Party (NCP) have also confirmed that the two parties are trying to chalk out an alternative to keep the BJP out of power in the state.

The BJP emerged as the single largest party by winning 105 seats while Shiv Sena got 56 in the 288-member state assembly. The results of assembly polls were announced on October 24.

Thermal screening for novel coronavirus will be extended to 20 airports: Health minister