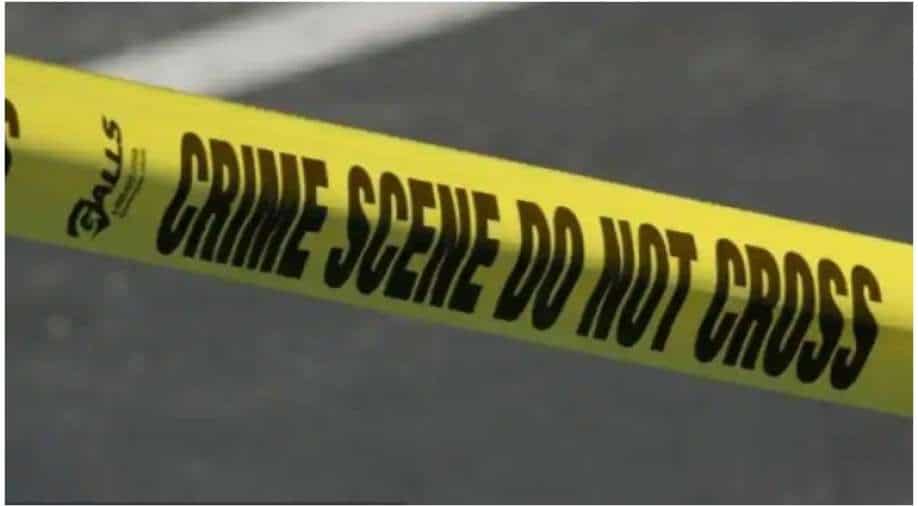 The residents have told the media that in spite of police complaints, nothing has been done. Burglars continue to be a menace

Something that can perhaps happen in a comedy movie has become a grim reality for people living on the outskirts of Ranchi, capital of the Indian state of Jharkhand.

When situation becomes so bad that one who is potentially getting burgled has to put up a note for burglars to help them save efforts, it can surely be said that there's no law and order.

The residents are actually pasting notes on their houses that say "theft has already taken place in this house. Do not waste your effort". Residents in Pundag locality of Ranchi have had to resort to this.

The residents have told the media that in spite of police complaints, nothing has been done. Burglars continue to be a menace.

"A theft took place twice in a month in my house. The thieves took away jewellery worth Rs 1.5 lakh during the second theft," said Rekha Devi, a resident of Bhagwati Nagar in Pundag locality of Ranchi.

Manoj Kumar, another resident of Bhagwati Nagar, said, "On Saturday my family had gone to our in-laws house. We stayed there at night. On Sunday morning our neighbours informed us about a theft in our house. We reached home and found that the thieves had decamped with Rs two lakh cash and jewellery worth Rs one lakh."

Thefts took place in more than six houses at Bhagwati Nagar on Saturday and the thieves took away jewellery worth more than Rs eight lakh.

"Our house has been burgled twice. We have been forced to write slogans to ward off thieves as nothing is left in our house," said Sanjeev Khanna, another resident of Bhagwati Nagar.