Alliance with Congress in Delhi has been called off: AAP leader Sanjay Singh 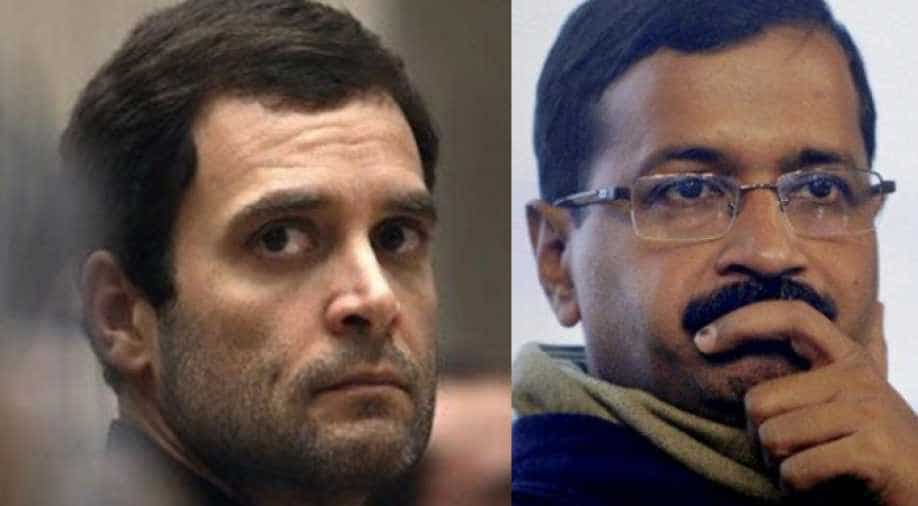 As per reports, the alliance has been called-off following a disagreement over tie-up in Haryana and Delhi, news agency PTI reported quoting Singh.

The Lok Sabha alliance between Aam Aadmi Party and Congress party in Delhi has been called off, AAP leader Sanjay Singh told media on Wednesday.

As per reports, the alliance has been called-off following a disagreement over tie-up in Haryana and Delhi, news agency PTI reported quoting Singh.

Delhi Chief Minister Arvind Kejriwal and Congress chief Rahul Gandhi have lately been in a flip-flop over the much-anticipated alliance in Delhi for Lok Sabha polls.

The Congress Tuesday asserted that it has shown a "big heart" by agreeing to form an alliance with the AAP in Delhi and said the ball is now in the court of the Arvind Kejriwal-led party to take a decision.

Sanjay Singh, AAP: In order to stop BJP we were ready for an alliance with Congress, but Congress is not in a mood for any coalition. It is a matter of sadness, that even after so many efforts, Congress is not ready for any kind of compromise. pic.twitter.com/UbaxqsbW6K

A day after Congress president Rahul Gandhi and Delhi Chief Minister Arvind Kejriwal indulged in a public spat over the issue, the grand old party said it has already offered AAP four seats in the national capital and now the decision has to be taken by it.

"What U-turn?" tweets Kejriwal adding that talks are still going on.

"Your tweet exhibits that you are not interested in an alliance, I am sad that you are indulging in just giving out statements," Kejriwal's tweet read.

Kejriwal went on to say that the country needs to be saved from "Modi ji and Amit Shah ji" and unfortunately, "the Congress is just helping the BJP by distributing anti-Modi votes in UP and other states too".

Earlier in the day, Rahul Gandhi tweeted out saying that although he is ready for an alliance with the Aam Aadmi Party and can give 4 Lok Sabha seats for the party, "Mr Kejriwal has done another U turn!"