All that glitters! gold bars and jewellery get duty cuts under India, UAE FTA 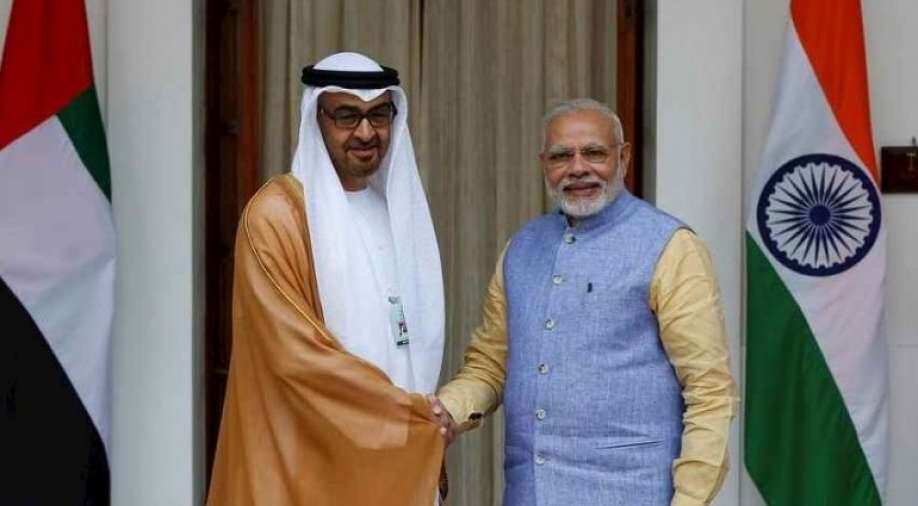 This gives UAE 1 per cent price advantage in gold bars, which gives the west Asian country an upper hand in gold trade with India

Gold bars from the United Arab Emirates (UAE) and jewellery from India, are two key items that are getting significant duty cuts under the India-UAE Free trade agreement, which was signed amid much fanfare in Delhi on Friday.

Commerce Secretary B V R Subrahmanyam speaking to a group of reporters on Saturday said, "We are a major importer of gold. India imports 800 tons of gold every year. To UAE, we have given Tariff rate quota (TRQ) of 200 tons, with tariff in perpetuity will be one per cent less, than whatever is the tariff charged to the rest of the world".

This gives UAE 1 per cent price advantage in gold bars, which gives the west Asian country an upper hand in gold trade with India.

On India's side, the big gain is that Indian jewellery gets zero duty access to the UAE market. UAE currently has a 5 per cent duty on Indian jewellery which will be done away with when the FTA comes into implementation in the first week of May.

Overall, the gems and jewellery sector will get an edge with international jewellery operations, which is expected to shift to India from Singapore and Hong Kong.

Secretary Subrahmanyam explained, "UAE becomes a very big entry point for us to enter into rest of the world, Middle East, North Africa and Central Asia. The jewellery sector is gung ho".

As per estimates, Indian jewellery export can increase by 200 per cent in the next 3 years.

The FTA or Comprehensive Economic Partnership Agreement (CEPA), aims at increasing the bilateral non-oil trade between the 2 countries to $100 billion annually. Currently, the trade stands at $60 billion.

This is India's first comprehensive trade agreement in a decade and under the deal, duty gets eliminated on 80 per cent of tariff lines.

UAE Economy Minister Abdulla bin Touq Al-Marri in response to WION's question after the signing of the pact said, "Everyone is on reform part for the economy given that we have gone through pandemic that has hit the world...this agreement comes at an early stage of the year, it really gives recovery for the economy"

Highlighting how the pact opens markets for Indian goods, Indian trade minister Piyush Goyal said, "UAE, over the year, has built a reputation of a trading hub on which people have the faith that it works seamlessly, very smoothly and created the strong backbone of financial systems, port system, logistics chain and deepening of exports will certainly help us gain access to other countries".

Interestingly, a separate annexe on pharmaceuticals has been incorporated to facilitate access to Indian pharmaceutical products by giving them regulatory approval in 90 days.