People reply to governments that trouble them, says Akhilesh after UP bypoll wins 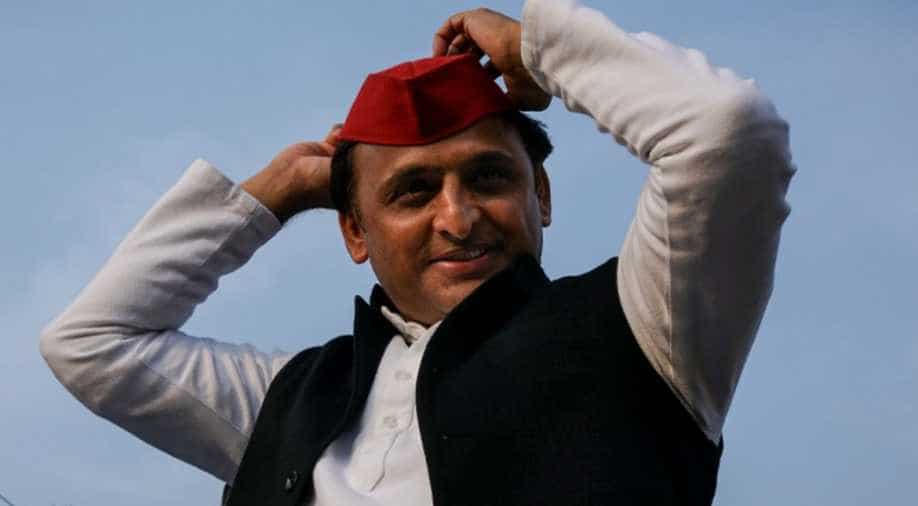 Reacting to Samajwadi Party’s victory in Gorakhpur and Phulpur bypolls, former UP CM Akhilesh Yadav on Wednesday said the verdict is against the bad governance of the BJP government.

"I want to thank BSP leader Mayawati for her support on both Lok Sabha seats," said SP chief Akhilesh Yadav.

If this is the anger of people in areas of CM & Deputy CM, you can imagine the anger of the people of the rest of the country: Akhilesh Yadav, SP. #UPByPoll pic.twitter.com/5nTlOIT4hz

Akhilesh attributed Samajwadi Party’s win to the support from Dalits, farmers, labourers, women and unemployed; says it is a victory of social justice.

"Governments which trouble people are brought down; this government brought problems and led to fear among people," said Akhilesh Yadav