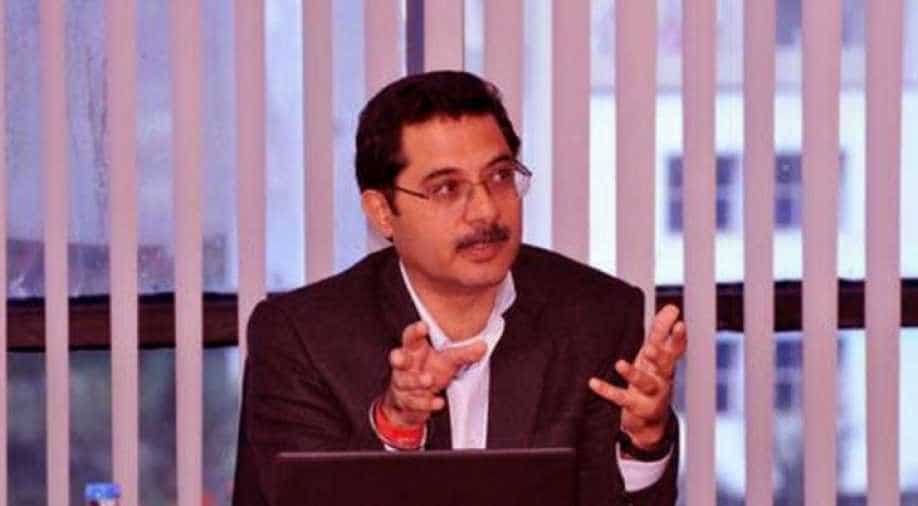 Arora joined the telecom operator in 2006 and was appointed MD and CEO of Airtel Payments Bank on June 1, 2016.? Photograph:( Zee News Network )

Airtel Payments Bank chief executive Shashi Arora has resigned from the company amid controversy over alleged violations of rules on using Aadhaar for its electronic know-your-customer (e-KYC) verification process.

"Shashi has decided to move on to pursue opportunities outside of Airtel. We wish Shashi the very best for his future endeavours," the company said in a statement.

Arora joined the telecom operator in 2006 and was appointed MD and CEO of Airtel Payments Bank on June 1, 2016.

"He has been an asset for Airtel and over the years has contributed to the company's growth story. Having led the operations in key telecom circles followed by building a strong DTH business, he has laid the foundation for Airtel's payments bank operations," the statement said.

This announcement was made after  Rs 138 crore of funds under the direct benefit transfer scheme were credited back to the original accounts of 55.63 lakh beneficiaries.

It, however, maintained that Airtel Payments Bank eKYC licence will remain suspended till final enquiry and audit report.

The Unique Identity Authority of India (UIDAI) had earlier barred Bharti Airtel and Airtel Payments Bank from conducting Aadhaar-based verification of customers using the eKYC process. The company deposited Rs2.5 crore as a penalty with UIDAI.