Ahead of TN Polls, Kamal Haasan urges fans to get Voters IDs checked and ready 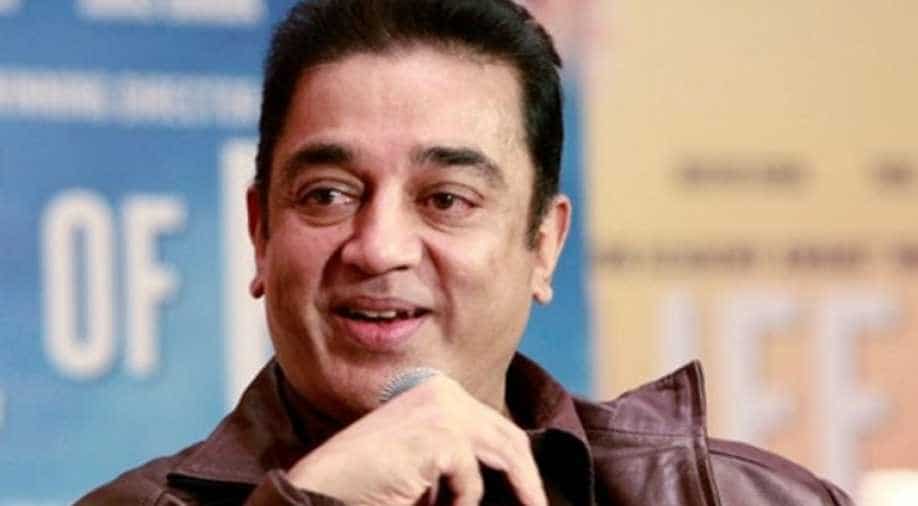 The Election Commission of India on Monday released the draft electoral rolls for Tamil Nadu, which is headed for Assembly polls in 2021.

Actor-turned politician Kamal Haasan has urged adults from across social strata in Tamil Nadu to get their Voter ID cards or Electoral Photo Identity Cards (EPIC) ready. This message, in the form of a video comes days prior to the camps that the Election Commission would be organizing in Tamil Nadu, where voters can visit voting centers and apply for corrections and changes in their details.

The Election Commission of India on Monday released the draft electoral rolls for Tamil Nadu, which is headed for Assembly polls in 2021.

According to the statistics mentioned in the draft electoral rolls for Tamil Nadu, there are about 6.10crore voters in total and this comprises 3.09crore women, 3.01crore men and 6,385 transgenders. In terms of new electors or first-time voters, there are a total of 2.08lakh voters, which comprises of 1.06lakh females, 1.01lakh males and 132 transgenders.

Haasan stated that the highest honour of merit a person receives when he/she turns 18, is the right to vote and that the most powerful weapon one could possess was a Voter ID.

“When a society fails to discharge the mandatory duties, people of that society lose whatever is rightfully theirs. The real peril is lurking in the issues that we think are redundant or unrelated to us” he said.

Making a mention of those ranting online about a corrupt system and corrupt politicians, Haasan emphasized that it would be in vain in one didn’t possess a voter ID.

Recalling the Bihar elections where a large number of women voters and homemakers had voted in large numbers, he highlighted the scenario where a candidate had lost with a margin of 12 votes.

“You are not voting for someone. You are voting for yourself. You decide on who should decide for you. Your constant mantra should be  -I will change; I will vote" he said in the video

Haasan has been actively prepping his party Makkal Needhi Maiam for the 2021 Assembly Polls in the state and is hopeful that his party emerges as  the third front in the state, after the Dravidian majors.

Haasan is expected to announce his campaign tour of the state towards the end of November.  Earlier, he had said that the party’s manifesto was getting ready and over one lakh members had joined the party in recent times. He said that his party’s candidates would be people from wide-ranging fields who are known for their good work.