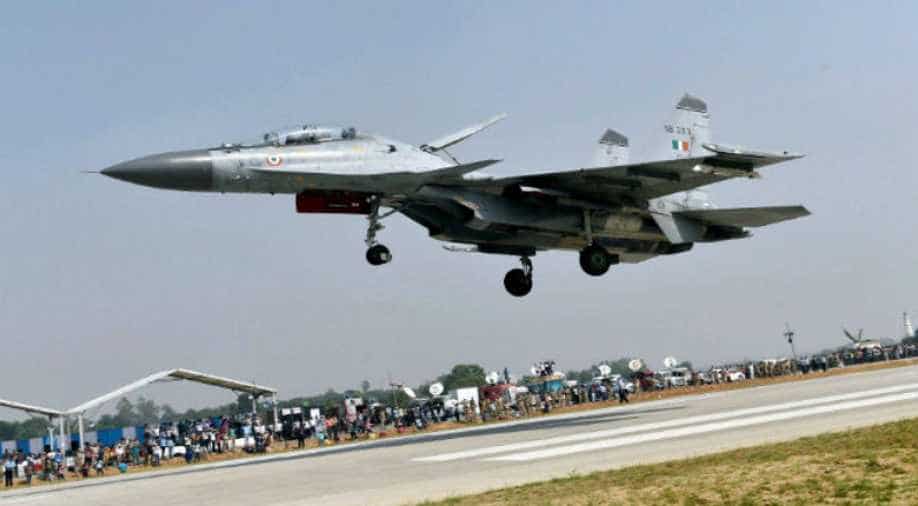 The Indian Air Force will participate in Exercise Pitch Black in Australia, the Australian defence minister Pyne has said.

The exercise which is dubbed the largest Air Force training exercise in the southern hemisphere is hosted by the Royal Australian Air Force (RAAF).

In 2016, Canada, France, Germany, Indonesia, Netherlands, New Zealand, Singapore, Thailand and the US had participated in the air exercise.

The exercise which takes places every two years was started in 1981 for various RAAF units.

In 1990, Australia and Singapore took part in the exercise together and it was later expanded to include other countries.

United Arab Emirates,  Canada, Germany and the Netherlands have taken part in the operation earlier.

The Indian Air Force had earlier participated in the first joint tri-services military exercise with Russia in the eastern military district of Russia last year in October.

The Indian contingent containing 350 officers from the army, 80 from the Air Force including two IL 76 aircraft and one frigate and corvette took part in the military drill.

The exercise was meant to improve the "interoperability" between the two forces, vital in joint military and humanitarian assistance and disaster relief operations.