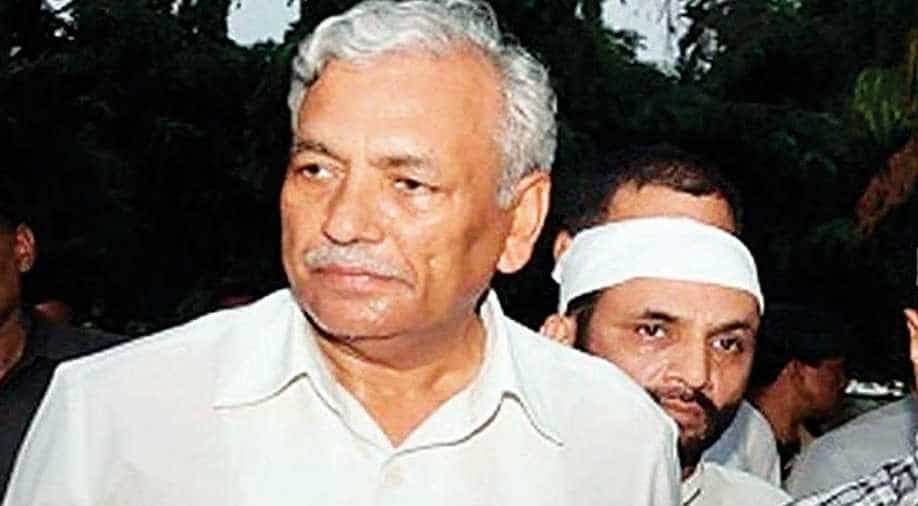 Ram Niwas Goel had sent a defamation notice to Sirsa who had in a July 15 social media post put up a picture of a car and alleged that it was the benami property of the Speaker.

Delhi MLA and national spokesperson of the Shiromani Akali Dal (SAD), Manjinder Singh Sirsa has reiterated the allegation he made in an earlier social media post about the Delhi Assembly Speaker Ram Niwas Goel and said he will prove it in court.

Goel had sent a defamation notice to Sirsa who had in a July 15 social media post put up a picture of a car and alleged that it was the benami property of the Speaker.

Reacting to the notice sent by Speaker, Sirsa said that such notices can't stop him from raising voice against corrupt practices by the AAP leadership.

Sirsa alleged that over half of the AAP MLAs were facing cases by the Central Bureau of Investigation, the Enforcement Directorate or other agencies.

He also reiterated that he stands by his allegations that the AAP leadership has amassed property worth crores through benami transactions.

Goel had on Thursday sent a defamation notice to Manjinder Singh Sirsa, for allegedly posting a picture from his verified Twitter account that shows "Son of MLA" written on car, which Sirsa had claimed, "belongs to the Goel's son, Sumit Goel".

"We, under the instructions of "Our Client", Ram Niwas Goel hereby state that the contents of allegations published by Manjinder Singh Sirsa on his Twitter account about the involvement of my client's son is displaying on his car as Son of MLA to promote nepotism and misuse of name power and designation of my client which is ex-facie false and defamatory of my clients," read the notice.

"In fact, the car doesn't belong to my client's son Sumit Goel. You by publishing at your Twitter account these false and defamatory allegations/statements damaged the reputation of my client. This was done to score political gain on the cost of putting the reputation /image of my client in harm," read the notice.

The notice called Sirsa to stop any further circulation of the "report justifying false claims".