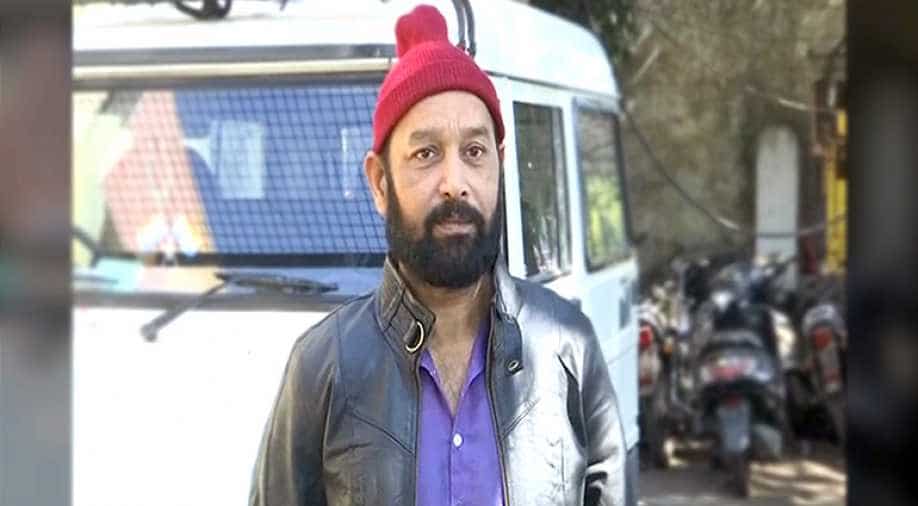 India will today also release Imran Warsi who had came to India on a valid visa. Soon after, he fell in love with an Indian woman, married her and settled down here. But he continued to stay on after his visa expired.

India returned — via the Wagah border, the same route Hamid Nehal took — Imran Qureshi Warsi who came to India, fell in love with an Indian woman, married her, settled down here and started a family with her.

Imran Warsi had come to India in 2004 — on a valid visa. He fell in love with his (to be) Indian wife a little after getting here.

But he continued to stay on here after his visa expired.

The police caught up with Imran in 2008, and he was sentenced to 10 years in prison. Imran was lodged at Bhopal jail.

Pakistani national Imran Qureshi Warsi who was lodged in Bhopal jail since 10 years for forging documents and spying returns to Pakistan from Attari-Wagah border. pic.twitter.com/77Y85JJxpY

Wagah-Attari border: Abdullah, a Pakistani national who crossed over in 2017, being released by the Indian authorities - I came to India through Attari in 2017. It was my childhood dream to come to India & meet Shah Rukh Khan. My dream was not fulfilled. I'll come back again. pic.twitter.com/1ar1c7hEDb

India released a second Pakistani national, Abdullah, on Wednesday. Abdullah said he had crossed over to India in 2017 to meet Shah Rukh Khan.

"It was my childhood dream to come to India and meet Shah Rukh Khan," Abdullah said. "My dream was not fulfilled. I'll come back again."

Imran's sentence ended in January but he remained in jail since he was unable to pay the accompanying fine. (The Pakistan high commission in Delhi did not help.)

Unlike Hamid Nehal who said he was tortured in Pakistan — Hamid had crossed over into Pakistan from Afghanistan in 2012 to meet a girl he had befriended on Facebook; the Pakistanis thought he was a spy — Imran, 36, said he is all praise for the Indian police and grateful to the activists who brought his case to light.

Imran's release comes as a ray of hope for 11 Indian prisoners who have completed their sentences but continue to languish in Pakistani jails.

There are reportedly 32 such Pakistani prisoners in Indian jails.