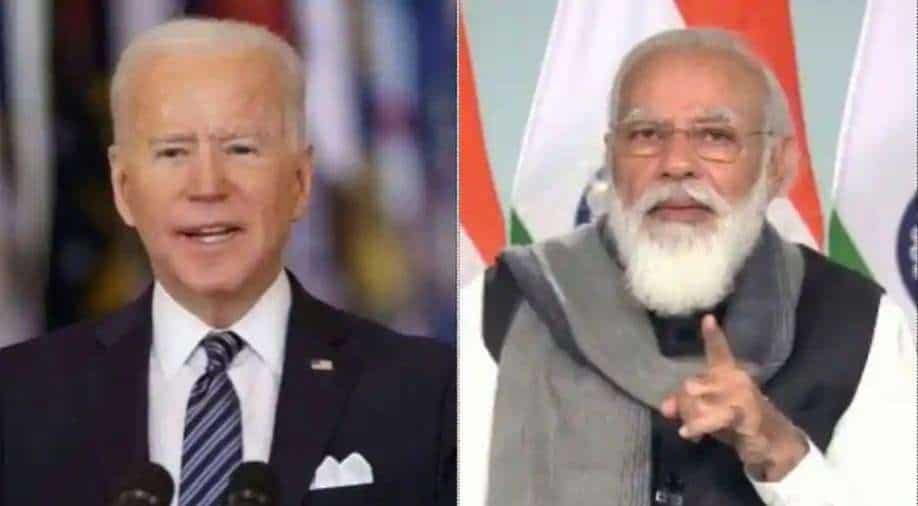 India and the US Are the world's two largest democracies. The collaboration between the two extends from intelligence to maritime ties, and even to cyber cooperation. In the last couple of years, the two countries have grown closer, to combat a common enemy - China.

In October 1949, India's first Prime Minister Jawaharlal Nehru went on a goodwill tour of the United States. He addressed the US House of Representatives and the US Senate and met with US President Harry Truman.

Despite failing to reap any economic benefits for India, the trip managed to lay the groundwork for America's relationship with India.

Since then, 7 US Presidents have visited India, and 9 Indian Prime Ministers have visited the US. But a strategic partnership between the two countries, emerged only in 2010.

US President Barack Obama called the relationship 'a defining partnership in the 21st century'.

He addressed the Indian parliament, and backed India's bid for a permanent seat on the UN Security Council. Obama also announced 14.9 billion dollars in trade deals.

In 2014, the newly-elected Prime Minister Narendra Modi was invited by President Obama to the White House.

The two countries signed a memorandum of understanding between the export-import bank and an Indian energy agency.

In 2015, President Obama made his second visit to India as head of state for India’s Republic Day celebrations.

He heralded the relationship between the two largest democracies, saying, 'America can be India’s best partner.'

In 2017, US President Donald Trump welcomed Prime Minister Modi to the White House for their first face-to-face meeting.

Though Trump had raised sharp disagreements with India over trade, Climate Change, and H-1B visas, these issues were sidelined during the leaders’ summit.

In 2018, during a two-plus-two dialogue in New Delhi, India & US signed the COMCASA - Communications Compatibility and Security Agreement.

This gave India access to advanced defence technology in America. The agreement had been under negotiation for nearly a decade.

In 2020, Donald Trump made his first & last visit to India as US President. New Delhi agreed to purchase US military equipment worth 3 billion dollars.

In July this year, US Defence Secretary Austin visited India to boost partnership and discuss challenges in the Indo-Pacific.

Austin's visit aimed to expand cooperation between the two sides amidst China's growing assertiveness in the region.

The upcoming Quad summit and the UNGA come close on the heels of US Withdrawal from Afghanistan and the takeover by Taliban.

The implications of a Taliban-led Afghanistan particularly from India’s national security perspective is likely to figure high on the Quad’s agenda.

Equally important would be the discussions on developments in the Indo-Pacific, as both the US And India aim to counter Beijing's aggression.