664 ceasefire violations this year in Jammu and Kashmir by Pakistan: MHA 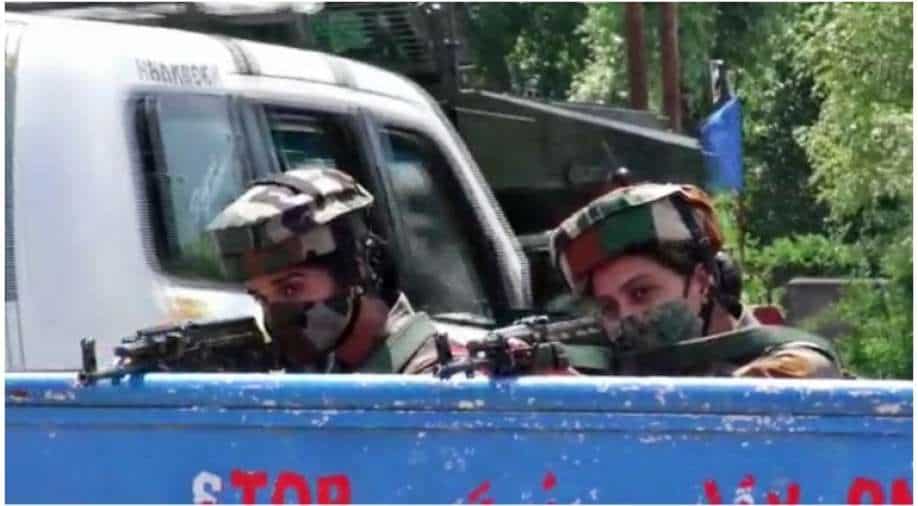 There are incidents of 664 ceasefire violations and cross border firing in Jammu and Kashmir by Pakistan till June end this year, the Union Home Ministry informed the Lok Sabha on Tuesday.

According to the Ministry of Home Affairs, Pakistani cross-border shooting decreased sharply in Jammu and Kashmir till June, compared to the number of ceasefire breaches documented in 2020. (MHA).

As per data available, Rai also mentioned that there was "no any trend observed during a certain period of a particular year"."Following scheduled talks between the Directors General of Military Operations of India and Pakistan over the hotline, a Joint Statement was issued on February 25 this year, in which both India and Pakistan agreed to the strict observance of all agreements, understandings and ceasefire along the Line of Control and all other sectors with effect from the midnight of February 24/25, 2021.

"Government`s consistent position has been that India desires normal neighbourly relations with Pakistan and is committed to addressing issues, if any, bilaterally and peacefully in an atmosphere free of terror, hostility and violence. The onus is on Pakistan to create such a conducive atmosphere by taking credible, verifiable and irreversible action to not allow any territory under its control to be used for cross-border terrorism against India in any manner," said the minister."India and Pakistan continue to maintain regular channels of communication through the respective High Commissions and other established mechanisms," he added.